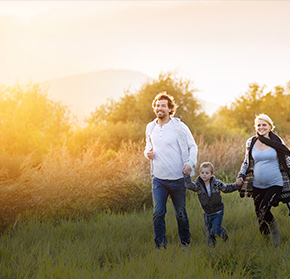 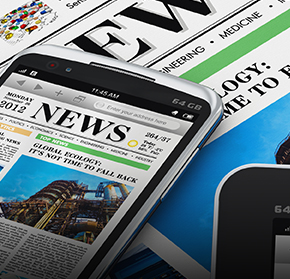 Above and Beyond Race 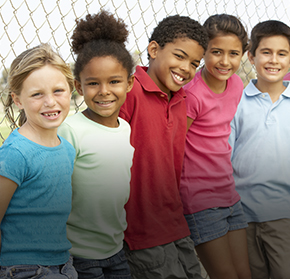 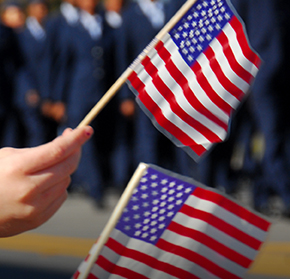 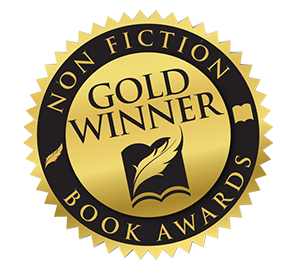 Janice S. Ellis has been an author for more than 30 years and has written columns for newspapers and radio about education, politics, race, and socio-economics throughout her career.

Janice Ellis, a native daughter of Mississippi, grew up and came of age during the height of the Civil Rights Movement during the 1960s. Born and reared on a small cotton farm, she was influenced by two converging forces that would set the course of her life. The first was the fear and terror felt by blacks because of their seeking to exercise the right to vote along with other rights and privileges afforded to whites. The second was her love of books, the power of words, and her exposure to renowned columnists, Eric Sevareid and Walter Lippmann, whose work solidified her belief that the wise use of words is what advances society.

Ellis became determined to take a stand and not accept or allow the conditions of that farm life, or the strictures of oppressive racial segregation and entrenched sexism limit what she could become. She became determined to use whatever talents God had blessed her with and the power of words to help improve the human condition.

Contact Janice Ellis today to learn more about her work. She writes about social issues affecting people in Kansas City, Missouri, and throughout the country. These topics include gender inequality issues and life, liberty, and the pursuit of happiness.

Janice Ellis’ new book, From Liberty to Magnolia: In Search of the American Dream received the Gold Medal Award for Nonfiction Books from the Non Fiction Authors Association (NFAA), the highest award bestowed for nonfiction authors. From Liberty to Magnolia also received a notable review and honor from Kirkus Reviews, one of the oldest and most credible reviewers of books for libraries, schools, bookstores, publishers, agents and other industry professionals. The book is also receiving great customer reviews on Amazon.

In the minds of many citizens, American individualism is its greatest strength but it should be acknowledged that it is also the country’s weakest link. This has become more evident in how the country has responded to the coronavirus pandemic. There is a real difference between exercising individual rights responsibly versus exercising those same rights… Read more »

When Appearance Matters More Than Reality

In fighting the coronavirus, what and who do we put at risk, or sacrifice, when appearance matters more than reality and truth? Do you care about how things look more than what is really going on when it comes to the health and well-being of you and your family?  Do you really care about your… Read more »

Vote Will Determine the Future of America

In this defining moment in our history, your vote will determine the future of America. While you may think it is an overstatement, it is not. Do you like what you see playing out, almost daily, on the national political stage in clear view for us all to see? Is this the America you are… Read more »