The power and use of words still matter in contemporary society,  and the upcoming book, Shaping Public Opinion: How Real Journalism Should Be Practiced, is needed more than ever. Words have mattered since the dawn of civilization. But too often in today’s public discourse, especially when it comes to politics and governing, the power and use of words seem to be ignored and disregarded. This is evident with the myriad of political commentators in print, radio, television and online media attempting to analyze public policy, political persons and events—rationally or irrationally. What better time than now to revisit how one of the most renowned public figures perceived and practiced, what can be labeled, Real Advocacy Journalism™ as he carried out his role as a political journalist, political columnist/commentator, premiere pundit, and an influencer of publics, in recognition of the weighty responsibility it carried.

Shaping Public Opinion: How Real Advocacy Journalism Should Be Practiced revisits the writings of one of the foremost and influential journalists and political columnists of the last one-hundred years. Walter Lippmann’s writings contain much wisdom and instruction that can be applied by practitioners and observers of public and political discourse.

Decades have passed since Walter Lippmann wrote his final “Today and Tomorrow” column. And to many journalists, pundits, and politicians who have since entered the public and political arena, Lippmann’s awesome reputation may well be unknown, something of a mystery, or much of his brilliant writing has been forgotten. Lippmann once said a political writer is “just a puzzled man making notes…drawing sketches in the sand which the sea will wash away.”

It is hoped that this book will introduce, re-introduce, or serve as a reminder of just how great and meaningful Lippmann’s sketches were, how much they shed light, back then, and how they can illumine a path for us rise above the political messaging morass in which we find ourselves today. The book will show how Lippmann defined and set the standard for a form of public discourse, which I call Real Advocacy Journalism™.

More importantly, Shaping Public Opinion: How Real Advocacy Journalism™ Should Be Practiced will show how the tenets and application of Real Advocacy Journalism™, punditry at its best, which have been extracted from Lippman’s theories and practices, are sorely needed today amid the cacophony of voices that seek to create and shape public perceptions, opinions, and actions—many of whom adhering to no standard other than their own. There is so much advocacy in all areas of public dialogue by special interest groups, zealots, and extremists. It is becoming more prevalent and acceptable, if not commonplace, as a primary news source for many people in contemporary society. It is being done under the guise of Real Advocacy Journalism™. Unfortunately, however, much of it fails to meet the noble purpose or required elements of Real Advocacy Journalism™.

Shaping Public Opinion will have special resonance with journalists, political columnists/commentators, pundits, political leaders, other influencers of public opinion, the professors who teach and the students who study them as well as citizens who are concerned about the trajectory and course of our national and international political dialogue.

There is a growing, if not urgent, need to understand the difference between the advocacy journalism being practiced today and Real Advocacy Journalism™ or punditry; and, more importantly, to readily recognize when one or the other is at play in trying to influence public opinion, or urge a call to action.

Shaping Public Opinion presents a powerful and compelling case of why the writings of Lippmann have so much meaning and resonance for twenty-first century journalists, pundits, politicians and the publics they reach. Shaping Public Opinion shows how these roles carry so much weight and responsibility in shaping the perceptions and opinions of publics that are constantly bombarded by competing, complex, and often false or distorted communication messages. The persuaders of publics are to be men and women of “light and leading.” 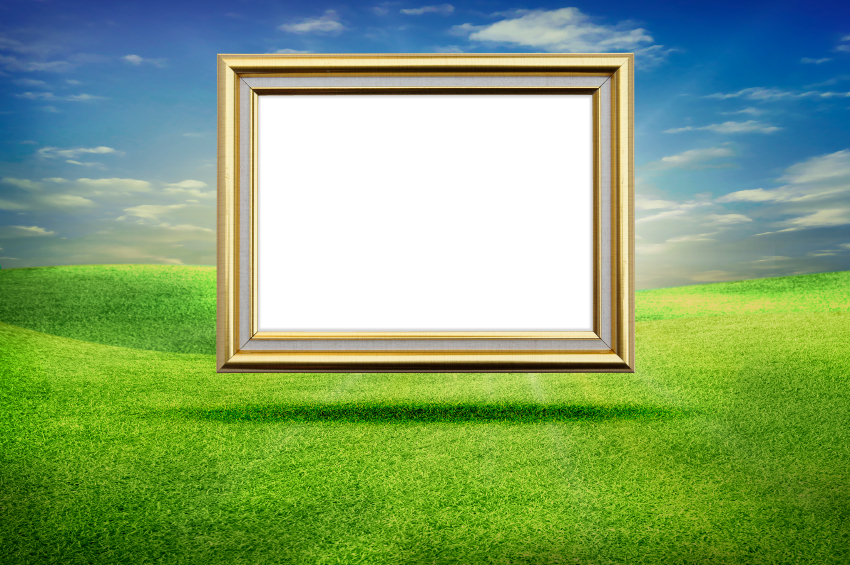 Publication Date to Be Announced. Pre-Orders Will Be Available. Contact-us to be notified when available.