Real Gift Of The Season 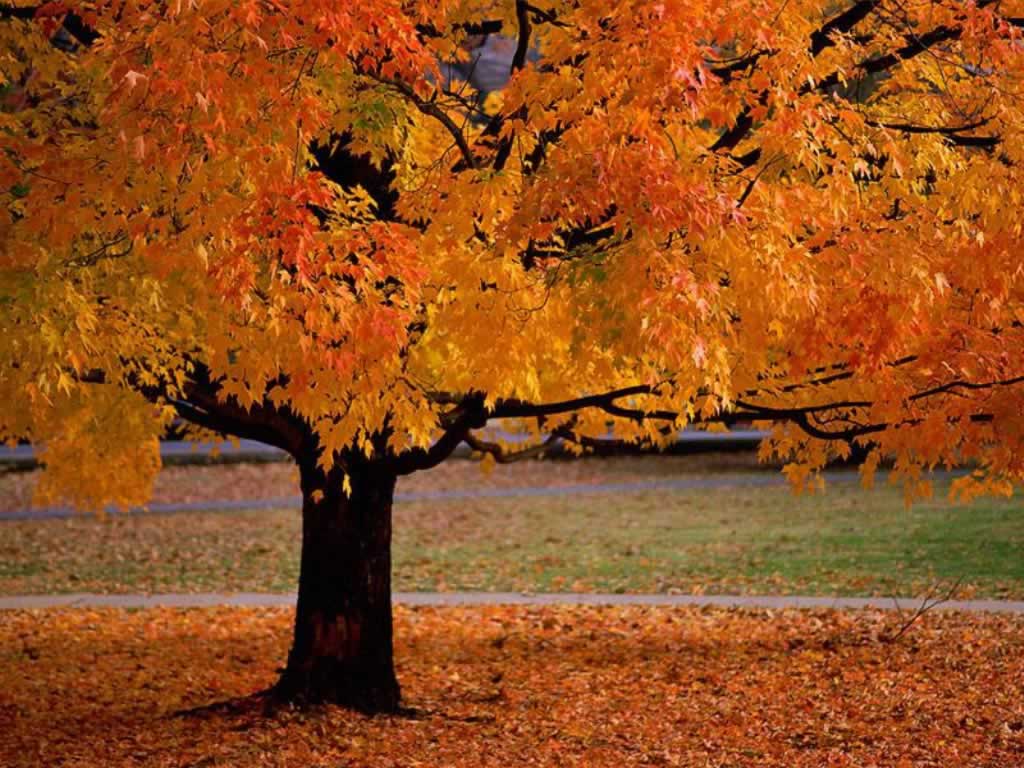 The holiday season is a great time to reflect, redress and resolve. It appears with the Thanksgiving vacation, we start to shift our focus from the hustle and bustle of work to the solace and luxury of family, friends, and home. This mixture of respite and conviviality lasts through the upcoming New Year.

Throughout this time period, it’s a good chance to assist our families and friends to gain perspective on what appears to be a continual stream of welcome and unwelcomed changes.

We have evolved from the first Thanksgiving that the Pilgrims shared with the Wampanoag tribe — two totally different racial, cultural, and ethnic teams who with success worked along side each other throughout the year to not only survive harsh circumstances, but also to experience the sweetness, and reap the bounty of the brave new world that became America.

Do you ever ponder whether, if any, or what percentage, or groups of Native Americans and other ethnic groups commemorate what Thanksgiving means? The first settlers in America and also the Natives they met as they arrived here were not invariably at odds or enemies. That’s only one issue to mull over. We must remember the soldiers that risk their lives to keep our country safe.

On a far broader level, America has been on a course of unparalleled success since then. However, we’ve also traveled a slippery slope in protection of the principles and values we have a tendency to love.

Where has our once comparatively tranquil and somewhat foreseeable American way of life gone? It appears to be radically modified in a decade, with 911, the war with the Republic of Iraq that followed and currently the war in Afghanistan.  Living with the constant threat of acts of terrorism, massive or small, has become a way of life. time to remember and reflect on what we have gained and enjoy from other peoples and cultures.

However,what have we actually done since this comparatively unknown enemy invaded our space of tranquility to grasp what actually inspired their attack? Have we gained a clear understanding of Al Qaeda, the Taliban, Iraq, Afghanistan, the Koran, Islam, and Muslims? Or do we have a tendency to be too proud, too busy, too impartial too busy to gain a more robust understanding?

As we pause to seek some comfort in family traditions, get reacquainted with family and friends, and take time to enjoy traditional home-baked meals, virtually in defiance of the moment, the carefree, microwave era, will we be able to escape the anxiety we have, the loss of our sense of collective safety, and the peace we once took for granted?

Our anxiety is probably bigger than ever before, as a result of the global world we felt melding us into one massive community some short years past, which currently appears rifted by cultural, religious, and economic chasms so wide they seem to be permanent divides.

Were they merely some destructive events in history, or periods of prolonged upheaval that caused such anxiety? The state affairs — in this country and abroad — didn’t emerge in a very short period of time or with some horrific events. It’s simply that the ill-famed date of 9/11, subsequent wars, and also the near downfall of our monetary trade suddenly garnered a lot of our attention.

The forces — evil and otherwise — that brought us to the current position in human civilization have been stirring for a long time. Sadly, many people still haven’t gotten the messages these historic events are trying to tell us.

Some of us still long for the old ways we were accustomed to while still fully oblivious to the new world that’s emerging. Too many of us merely continue with our lives, and expect our dreams, and our celebrations to go on as they invariably have, within the sovereign American way, ignoring the winds of change around us.

What meaningful reflections may inform our discussion around our Thanksgiving dinner tables? What is our role in fostering positive social group outcomes?  Can we discover value in having communication with friends, our youngsters, our future leaders, and communication that impresses upon them some valuable lessons? Burying our head in the sand allows other to control our lives and country.

Burying one’s head in the sand solves nothing. We learned that from the ostrich.

As we start our celebrations of the season, maybe it ought to be less tradition. Tradition typically permits us to become self-satisfied, accepting of the spiritual zealotry right here on American soil, and abroad, and also the wanton greed that bestows limitless wealth at the expense of the unsuspecting.

Religious intolerance and racial hate is not new. It occupies too many pages within the histories of too many countries.  It’s a common tie that binds us — the ugly equalizer.

As we have a tendency to partake of our own spiritual observances and cultural celebrations, we should take time to know others, and also the things that are occurring all around us.

How much longer will we refuse to examine, to acknowledge, and to know the ethnic and cultural differences and similarities among us, instead of shun, alienate, or dismiss them?

The many things we take for granted have typically made it simple for us to ignore an age-old premise: It’s the kinship and the mutual respect afforded to and by each of us around the table of humanity which will ultimately save us, or the lack thereof  which will ultimately bring about our own death.

This holiday season time to reflect, redress and resolve and allow us to begin to advance the conversation.

What do you really want to talk about with family and friends?