From Liberty to Magnolia In Search of the American Dream 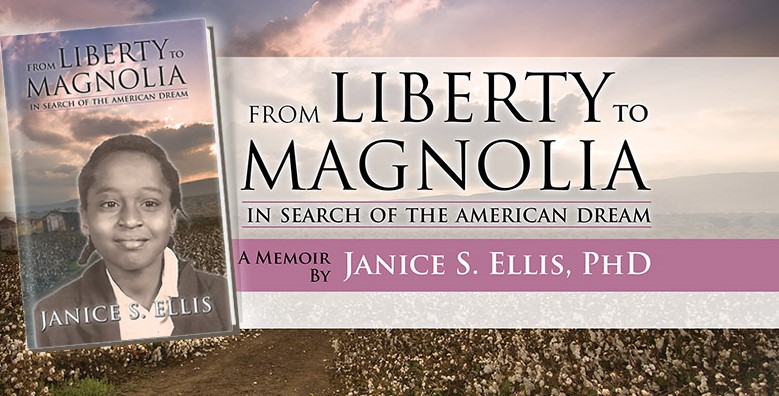 From Liberty to Magnolia In Search of the American Dream

From Liberty to Magnolia In Search of the American Dream is the real-life story of the remarkable journey of a black woman who has lived, and continues to live, the “chicken-egg” conundrum in navigating American society. Which comes first? Is she black and happens to be a woman? Is she a woman who happens to black?  It covers her early life as a farm girl born and bred in the bowels and bastion of Southern racism, who found words and books her friends, her constant companions, her ticket out of a life that could have confined and limited what or whom she could be. It paints the portrait of the person she has become, the indelible birthmarks of being a black and a woman notwithstanding, because she truly believed that achieving her dreams were possible, irrespective of her race or sex.

Dr. Janice S. Ellis, Ph.D., came of age during a tumultuous time in America when blacks through the Civil Rights Movement and women through the Women’s Liberation Movement were seeking and demanding equal access to all the rights and privileges afforded other Americans. She believed if she studied, prepared, and worked hard enough that she would have the same opportunities as anyone. It is the story of how she has triumphed even when, more often than not, ugly realities of racism and sexism tried to tell her otherwise.

From Liberty to Magnolia In Search of the American Dream is a powerful, compelling and unique story of how the conflicting forces – the cultural oppression of racism and sexism in the South and across the United States, and the promise of the American dream being accessible to everyone – have manifested themselves in the life of a black, and a woman. A manifestation, which to a lesser or greater extent has played and continue to play out in the lives of many blacks, many women.

From Liberty to Magnolia in Search of the American Dream will show African-Americans, and women especially, through the lessons of Ellis’ real-life journey, how to navigate, embrace, use and challenge strong internal and external forces that are always at play in our daily lives. Internal forces, such as the expectations around personal conduct as one balances conflicting cultural principles and practices, and the dual standards of morality and discriminating mores that are ever present. These internal forces are often compounded by seemingly intransigent and insidious external forces such as systemic racism and gender inequality, vacuous promises of Civil Rights and Equal Rights, and the tug of Feminism on the family and traditional family values.

Despite these forces, this real-life story shows how to find, pursue, and achieve real purpose for your life as an African American, as a woman. 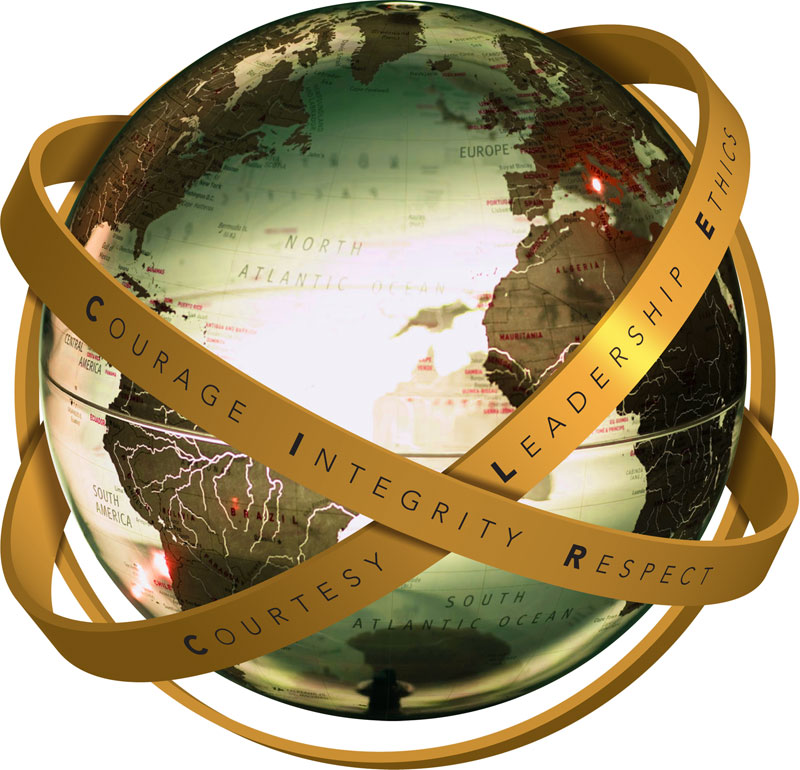