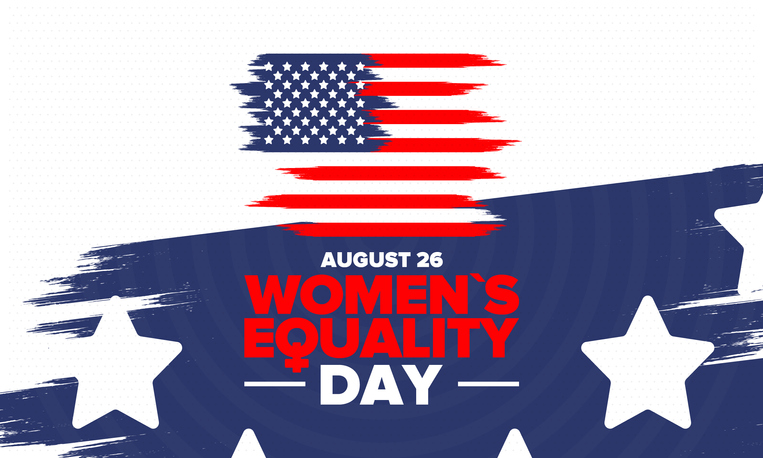 The Quest for Equality for All Women Photo Credit: Vitalii Abakumov

As we celebrate another Women’s Equality Day, the quest for equality for all women continues in many aspects of American life. Most notably in the workplace. Women are still struggling for equal pay, equal opportunity for career advancement, and equal respect.

The first Women’s Equality Day was celebrated 50 years ago in 1971, commemorating the passage of the 19th Amendment to the Constitution that guaranteed women the right to vote. It wasn’t until 1973 that Women’s Equality Day was proclaimed and established as a national day of recognition. Fifty years later, the quest for equality for all women is still a major challenge not only in America, but in countries all across the world.

Embracing the talents, skills, perspectives and other common and unique assets women have to offer would be beneficial and enriching in so many ways, for so many. Oh, if only what women have to offer could be recognized and embraced, society would be so much better off. Yet, the quest for equality for women all women rages on to the detriment and loss for many. 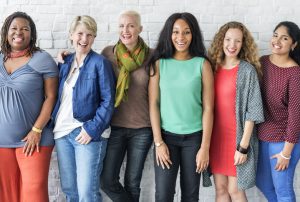 The Quest for Equality for All Women.
Photo Credit: Rawpixel Ltd.

Women being paid the same for performing the same work as men, at the same level and quality, should be a no brainer. Many women are the heads of households, often not by choice, just as men. They have the same responsibilities in those roles just as men. Yet they work just as hard for less pay. When will the quest for equality for all women cease to be needed?

Why should women continue to be denied positions and promotions that oftentimes they are more than qualified to have? Instead of being recognized for their talent and high quality performance, they are asked to compromise their values by indulging in sexual favors to get what they have already duly earned. But there are those who think that the quest for equality for all women has been achieved.

Sadly, black women carry a double burden. They are often denied equal opportunity, equal pay, and equal career advancement, and equal respect simply because they are black and woman.

As we commemorate Women’s Equality Day 2021, let us recommit to making society better by embracing the skills and talents that women have to offer. Men and the rest of society have more to gain than lose. The quest of equality for all women need not be in vain, nor go on forever.