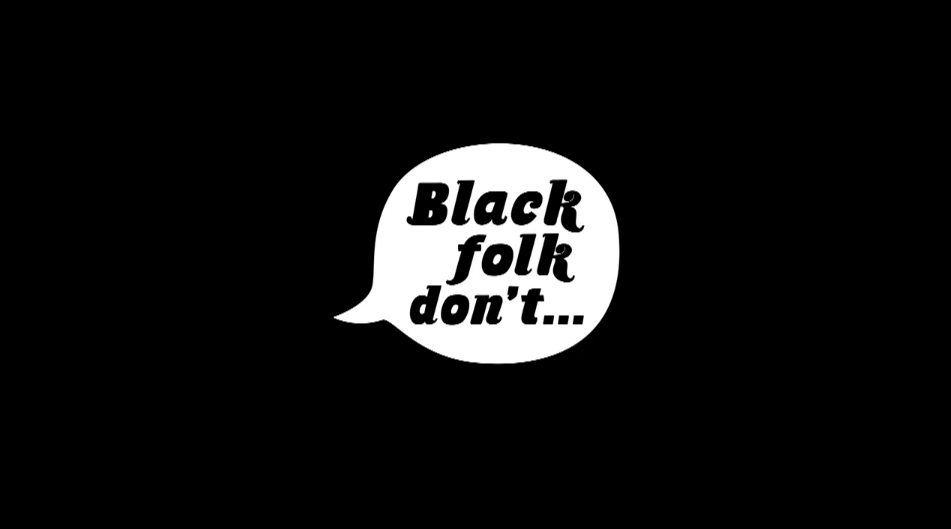 Black folk and white folk, alike, have some deep-seated and unflattering views about each other. Many are pervasive and, sadly, too often make us comfortable going about our daily lives disrespecting, judging and avoiding any meaningful association.

Here are some common views that control our thoughts and perceptions about each other, even though we may not readily express them.

White folk wonder why some black teenagers would rather sell drugs, shoot a fellow teenager for money or a jacket and rob the elderly.  Black folk wonder why some white teenagers from wealthy and not-so wealthy neighborhoods choose to build bombs and go on shooting rampages and kill fellow classmates, teachers and family members.

White folk think there are more able-bodied black folk getting a free ride on the welfare rolls than there are whites. Black folk wonder why any able-bodied white person needs to be on welfare when they have an easier time getting gainfully employed than their black counterparts.

There are also those black folk and white folk who think none of the above. They understand that we all are the sum total of our experience, and that begins and is shaped by the family unit of which we are a part, along with the social, cultural and economic circumstances that play a role.

There are blacks and whites that have immovable faith in the human will and spirit to overcome adversity and impoverished conditions. They fervently believe that someday race will not define how we see each other, or how well we work to build stronger families for a better America through better education, gainful employment, quality housing, good neighborhoods and other supportive services.

There are black folk and white folk who recognize that the family unit holds the key.  It must be strong.  It must be healthy.

Irrespective of the situations we as people find ourselves – some we share as black and white families other we don’t – they did not come about overnight. Our children, and their actions good or bad, represent the culmination of values, beliefs, practices and conditions passed from one generation to another.

The American family unit – black or white – in all its forms is at a precarious time in its history. While some have been blessed with privilege, and others plagued and imperiled by paucity, promoting the health and well-being of all families, ultimately, holds the cure.