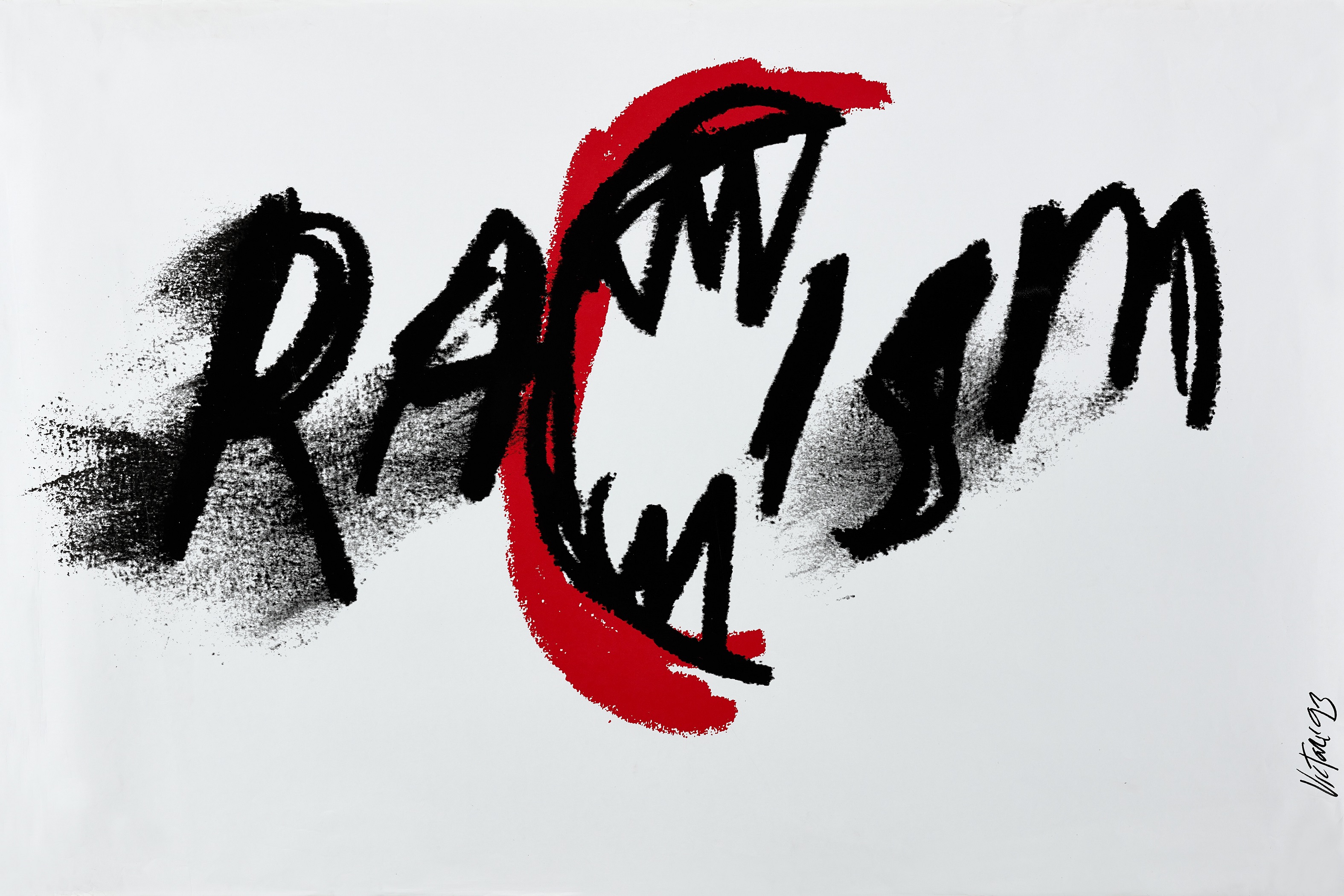 The Ferguson report shows racism that is unbridled, bold, and unchecked. The U.S. Justice Department report on the behavior of the police department and city hall in Ferguson, Missouri shows long-standing racism and inequality that exist between how blacks and whites are treated.

But do these raw and deep-seated racist attitudes and practices found in Ferguson represent what is commonplace in many cities all across America? Ferguson report shows racism.

Many would like to believe otherwise, but the annals of the history of the black family and white family present some stark realities.

The black and white family journeys have been different in America. One of privilege. The other of paucity. The white family has typically emerged out of a history where the presence of both parents has been valued and promulgated; the black family from an institution of slavery that raped and destroyed the family unit, separating mother and father, mother and child.

As we follow the typical journey of a white family and black family over decades, the disparities become very clear.

One family has been able to move within society with what appears to be automatic acceptance, and access to opportunity; the other constantly facing rejection either blatantly or subtly at every turn, when it comes to access to education, a job or a place to live.

One family is afforded a certain level of economic prosperity; the other often denied, limited, or trapped in a perpetual cycle of poverty. One family is exposed and provided the highest quality of educational training; the other subjected to sub-standard learning environments. One family lives in a neighborhood absent of blight and crime, the other constantly plagued by it.

And yet, there are too many of us who would like to believe that all things are equal.

The death of Michael Brown and the unrest in Ferguson, Missouri that erupted only scratch the surface of the divide between perceptions and stereotypes that exists among black folks and white folks. Ferguson report shows racism.

The perceptions, right or wrong, accurate or inaccurate, on both sides are telling and offer lessons for all of us, about all of us.

We, as individuals and a nation cannot expect to make any real change in how we perceive, understand, and relate to each other if we are not willing to look at where we are today and the reasons why we are there.

Real progress about how we see race in America will require an open mind and some painful admissions on all of our parts about the American family unit — both black and white.

The U.S. Justice department’s report of raw racist attitudes and practices in Ferguson, Missouri is but another cry for us to really confront the conditions of racism and inequality, and work to rid them from our communities.