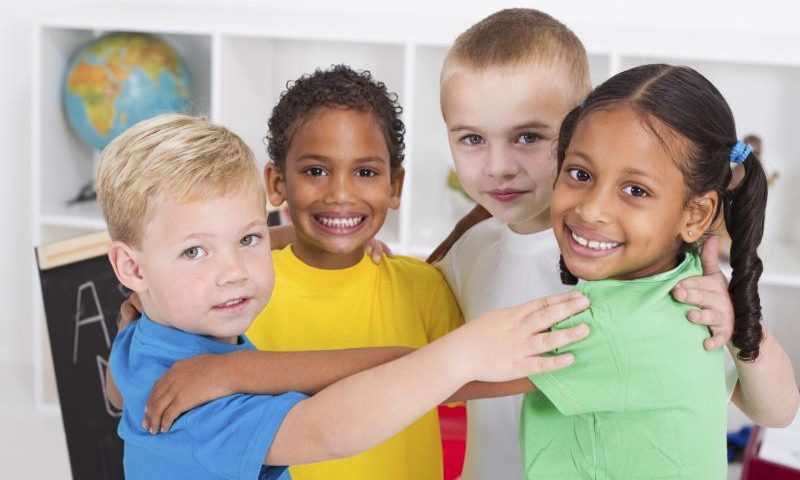 Children issues are all too often absent from the public policy agenda at the local, state, regional and national level. Yet, there are more than 74.2 million children under the age of 18 in the United States, which is an all-time high according to the last Census taken in 2010.

Some might argue that while the actual number of children is high, they only make up 24% of the overall national population. They might also argue that the rate of growth of children in the general population was less during the last Census period (2000-2010) than the previous decade (1990—2000), 3% in the last decade vs. 14% in the previous decade.

The bottom line is: We still have more children than ever. You wouldn’t think that is the case when you hear what issues consume public discourse and public policy initiatives. Children issues absent from policy agenda seems not only to be the norm but readily acceptable. How many platforms or policy priorities of candidates in this current election cycle address the needs of the nation’s children? You do not hear children issues in their speeches, forums or debates. Children issues absent from policy agenda is commonplace.

Have you heard any of the presidential candidates talk about how they plan to improve the education of the nation’s children? We have heard a couple talk about affordable or free tuition at the college level. But what will they do get rid of educational inequality in grades K-12? What will they do to close the achievement gaps that are rampant in districts all across the nation?

And haven’t some candidates vowed should they become president, they would eliminate the U.S. Department of Education? What will be done to eliminate childhood poverty? More than 16 million children in the United States live in poverty. That is 22% of all children. A family of four whose annual income is below $23,000 is considered living in poverty, when research shows a family needs twice as much to meet basic living expenses.

These children will never stop living in poverty if elected officials at the state and national level do not push and pass a higher minimum wage.

What is the future of America’s children in three very important areas: achieving quality education, having access to quality healthcare, and living in households not besieged by poverty and the daily challenge of having shelter, food and clothing? We cannot afford to have children issues absent from policy agenda.

What are your candidates at the local, state, and national levels saying about what they are going to do for the issues facing our children? It is a question that we as caring adults need to ask.