Resolutions Of Years Past 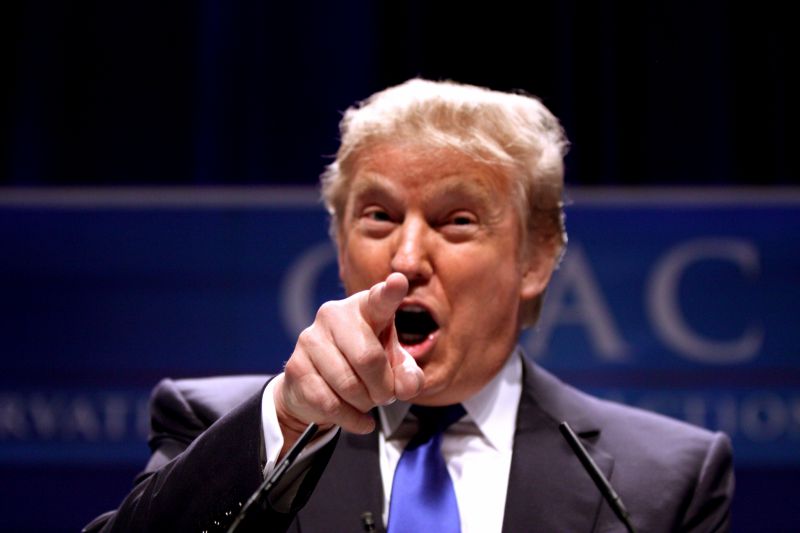 How will Trump govern, if elected. Photo Credit: insidegov.com

How will Trump govern should he be elected the next President of the United States? He certainly will not be able to govern by edict. He cannot make a policy declaration, and it is then automatically enacted. But this is what he is portraying on the campaign trail. While he sounds brave, tough and strong, it will not override how rational governing processes work.

And, if his supporters truly understood how our government works, they would know that he is basically spewing hot air. He throws out things he would do should he become President that are not only unconstitutional, but he cannot do without approval from both houses of Congress.

So will the new Congress be a majority of Trumpees and Trumpetts? Will members of the Republican Party along with some independents and disillusioned democrats elect members of Congress who share Donald Trump’s views? Are such candidates even running?

How Will Trump Govern?

Will members of the current Congress, both in the House and Senate, who will still be in office after the 2016 election become Trump minions and proponents of Trumpisms? Will they try to advance legislation that would put some of his ill-conceived and non-factual pronouncements in place for America and Americans to live by?

Doubtful. Very doubtful. So, how will Trump govern? How will Trump govern, if elected. Photo Credit: reddit.com

Trump supporters, while clearly frustrated with the current state of our government, need to at least bother to understand the United States Constitution and how this Republic works. First it is a democracy not a dictatorship or an oligarchy.  We abide by the policies and rules of three branches of government: judicial, legislative and executive, not by the demands of a dictator, demagogue or oligarch.

Democracy means that the will of the majority of the people rules. Not the desires of one man or the few. How will Trump govern?

Talking tough and big, making false promises that cannot possibly be implemented is not only grossly misleading, but very dangerous. Trump is preying upon those Americans who are not only frustrated, fearful, and angry, but very uninformed and misinformed. They should ask, should he be elected, how will Trump govern.

The demagoguery, anger, ignorance and fear that Trump is advancing potentially make for non-productive and potentially destructive actions and policies. Ones that America and rational Americans cannot afford to approve and live by.