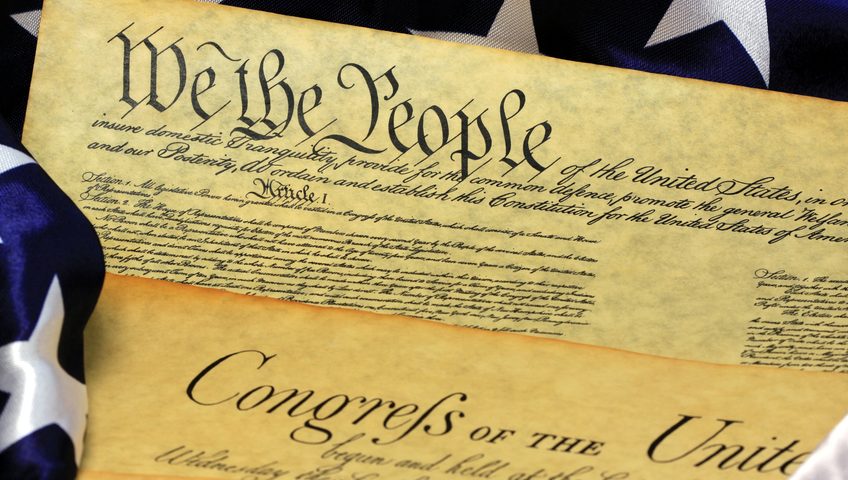 When you see elected officials doing what lobbyists and big money contributors want them to do instead of what is in the best interest of the people who elected them, then it is a question that we need to ask. Is America still a Democratic Republic of the people?

Yes, there are the inalienable rights of life, liberty and the pursuit of happiness that are endowed to all American citizens. Yes, our form of government is participatory where the right to vote exists and can be exercised at every level of government, local, state, and federal. There are, what appears to be interminable, campaigns where we listen to the positions of candidates on issues that are important to the quality of our lives like education, healthcare, and taxes.

We vote for the candidate that seems to hold views and solutions similar to our own. Many of us even work to get elected the candidate who we perceive is the best. We truly believe that once he/she gets in office, he/she will propose policies and legislation that will represent our best interest, in the interest of the majority of Americans, and that of the country.

More often than not, and what seems to have become the prevalent practice, many elected officials, especially those in leadership positions, propose legislation and vote on policies that are in the best interest of the few—the rich, big business and their own selfish interest. 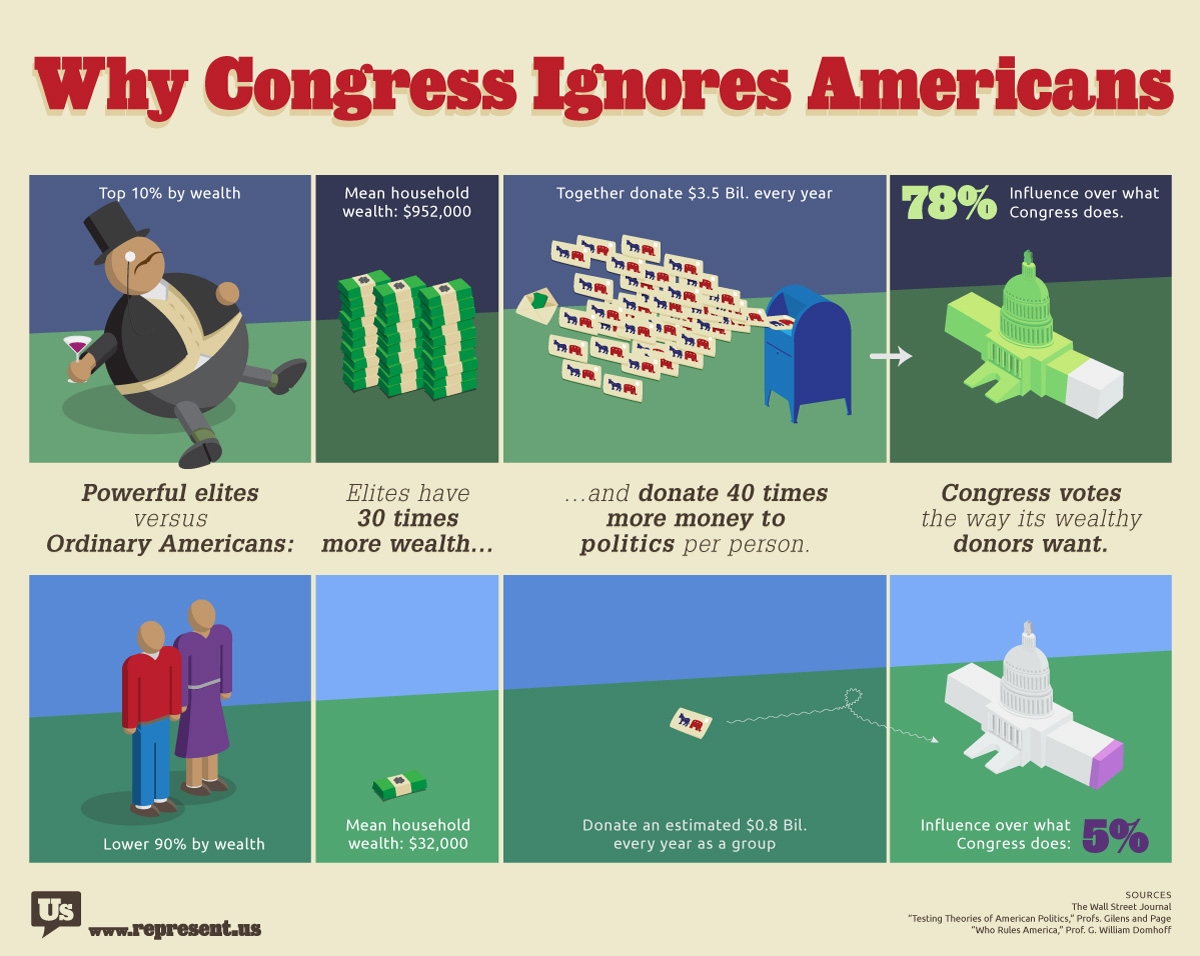 Is America Still A Democratic Republic Of The People? Photo Credit: The Bulletin-Represent-Us

Often, these elected officials do something worse. They not only protect the interest of the few, they do it at the expense of the majority, actually doing most citizens of this country more harm than good.

This is very evident by the recent actions of the U.S. Senate, and the U.S. House of Representatives when it comes to healthcare and tax reform. One must ask, is America still a Democratic Republic for the people?

Both houses of Congress seem determined to undo Obamacare (The Affordable Healthcare Act) in a way that will hurt millions of Americans rather than fix it and make it better. After repeated failure to repeal the Affordable Healthcare Act during the last seven years, both houses of Congress are still trying. The latest effort is attached to the proposed Tax Reform bill, which is suspect within itself.

In the proposed Tax Reform bill, President Trump and Republican Senators want to give corporations and the very rich tax cuts at the expense of the majority of ordinary citizens—even when many of the wealthy have told Congress not to cut their taxes. Many are saying they could even pay more taxes. Why give the rich a tax cut at all, and then cut healthcare provisions to pay for it?

This is not what most Americans want or voted for. Again, who are the elected officials representing? Is America still a Democratic Republic of the people?