Sexual Harassment in Hollywood and the Workplace 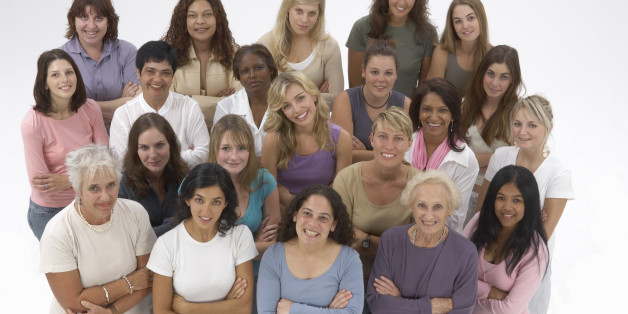 Women Are Coming Together to Assert Their Power.

Whether it was the Women’s March on Washington after the Inauguration of Donald Trump as President of the United States in January or the Women’s Convention in Detroit in October, women are coming together to assert their power.

If you thought that the March on Washington in January was a media event that would fade as quickly as the media coverage, then you may not be aware of what has been occurring since. Many women from cities and towns across the country—young, middle age, and older—have been meeting, huddling, and engaging in activities during the last nine months. They have kept the spirit and momentum of what appears to becoming a new women’s movement.

Women are coming together to assert their power, in many ways, from college campuses, the workplace and the communities in which they live.

The Women’s Convention in Detroit was the first of its kind in forty years. The last such convention occurred in Houston in 1977. The Detroit convention of about 5,000 women had a multi-fold purpose. First, and foremost, organizers wanted to make it clear that women are coming together to assert their power. The emphasis was on how black women, white women, Latino women, and Asian women must not only speak in a strong unified voice, but also, must work together to realize meaningful change and progress. 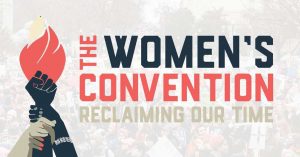 Women are Coming Together to Assert Their Power. Photo Credit: CommonDreams.org

Women, once again, appear to be uniting to exercise and ensure those inalienable rights of life, liberty and the pursuit of happiness that is the foundation of what being a citizen of the United States of America is all about. Issues that deal with gender inequality and racial inequality are front and center. Addressing these issues must be seen by actions at the ballot box. This unity of actions must be seen in every corner of the workplace.

To empower women to address gender inequality and racial inequality, many concurrent sessions and workshops were available during the three-day gathering. The subjects included how to be successful in community organizing, voter registration drives, running campaigns for elective office, and discussing critical issues like immigration, health care, sexual harassment and others that threaten the inalienable rights of life, liberty and the pursuit of happiness.

Women are coming together to assert their power. The question is will the momentum continue and gather enough steam, and to motivate enough women to do what they can to make a difference in the upcoming 2018 mid-term elections.

The quality of life, liberty and the pursuit of happiness might well depend on it.