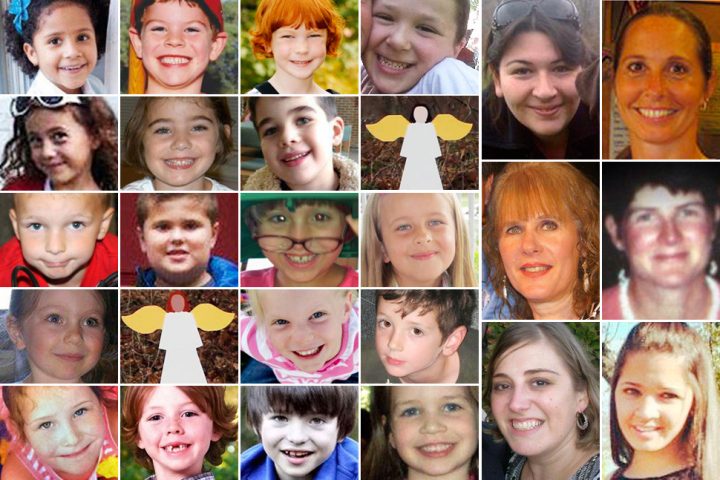 Standing by and accepting the murder of innocent children in mass shootings, and not taking steps to stop it, is an indication that our society is in real trouble. Is that where we are headed? Whether such atrocities occur at the hands of a mentally deranged gunman or one who harbors racial, religious or ideological hatred, they have one thing in common: access to semi-automatic guns, whether they are qualified to have them or not.

Policy makers, gun enthusiasts, and we ordinary but empowered citizens seem to be accepting the murder of innocent children in mass shootings as the “new normal” in America.  From the Sandy Hook shooting that took the lives of twenty children to the shooting in Sutherland Springs, which took the lives of eight children and critically wounded others, it seems not to be enough to address America’s gun problem.

How many more random mass killings with semi-automatic or retrofitted automatic guns will it take for the President and Congress to pass reasonable legislation to address the access and availability of military-caliber weapons that can be easily obtained by those who will go out and kill innocent people at will?

What will it take to stop policymakers from hiding behind the Second Amendment? What will it take to stop them from caving to the powerful gun lobby? No one is interested in denying the rights of citizens to bear arms to protect their homes, their person, and their families. But what kind of arms, guns, are necessary? Military style semi-automatic guns?

Guns and the right to have them are and have always been a part of America’s history. The need to have them has been increasing at a feverish pace, bordering on obsession and giving a false sense of security and power. But, it takes only one bullet to take one life.

With gun access being out of control, craze men are able to get guns that they should not have. After the initial shock of human carnage, we are accepting the murder of innocent children in mass shootings. It is happening all too frequently. 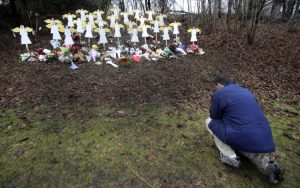 In the meantime, many policymakers who are in a position to implement policies to ban or better regulate access to such deadly guns pretend that America does not have a gun problem.

Are we really willing to continue accepting the murder of innocent children in mass shootings as the “new normal” of American life? If we fail to do something, we are on a slippery slope.

Does it mean that those children, and many other children who are likely to fall victim to a crazed gunman, are not entitled to life, liberty and the pursuit of happiness?