America Has a Deadly Gun Epidemic

Midterm Elections Need Our Votes More Than Ever

America Has a Deadly Gun Epidemic 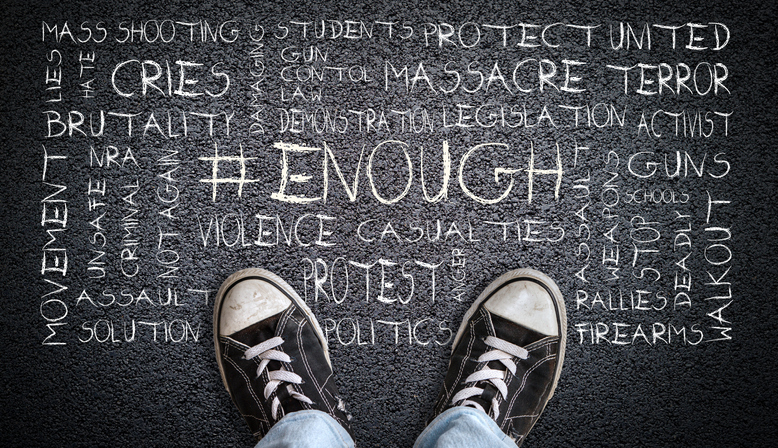 Unlike any other developed country in the world, America has a deadly gun epidemic that is going untreated. Why?

Our elected officials who are in a position to do something about it—like passing sensible measures of gun control—are choosing to offer excuses instead. Excuses, like gun violence is the result of mental illness or illegal access to guns.

Instead of acknowledging America has a deadly gun epidemic that continues to take the lives of innocent unsuspecting Americans, including our children, those in power are finding reasons to do nothing despite the majority of Americans wanting them to do so.

In addition to blaming random gun violence on mental illness, they also claim to pass gun control measures would be a violation of the 2nd Amendment of the Constitution, which is a false claim. Nowhere in the Constitution does it say that every citizen has the right to own and use military style guns—not even to protect one’s home.

What will it take for Congress to acknowledge that America has a deadly gun epidemic that needs to be treated? How many more school shootings, with unthinkable carnage of children, must occur? How many more houses of worship must be violated? Grocery stores and shopping malls? 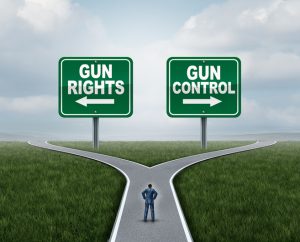 No place seems to be sacred or safe, leaving many of us wondering when and where the next mass shooting might occur.

In this year alone, we have had more mass shootings than we have had days. In addition to the 234 mass shootings at the time of this writing, more than 20 have occurred since the horrible school shooting in Uvalde, Texas. Yet, Congress especially the Senate seems not to accept that America has a deadly gun epidemic.

Every other developed country in the world except the United States has passed laws that minimize and prevent gun violence. Mass shootings are almost never heard of other countries. Why? Because they have chosen to do something about it.

When it comes to gun control, it seems that the will of the public is ignored. Elected officials are comfortable supporting what special interest groups and their largest financial campaign contributors want rather than the people they represent. They get in office and ignore the people who elected them.

America has a deadly gun epidemic. When will we, the public, insist that our elected officials pass gun control measures to stop the senseless killing of innocent and vulnerable citizens?

If not now, when?