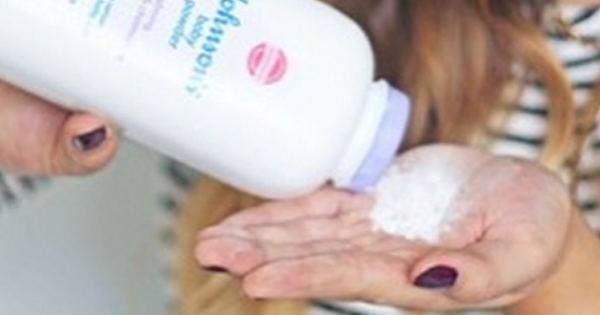 A recent verdict in a lawsuit, brought against Johnson & Johnson following the death of a black woman who died of ovarian cancer, found that the baby power had contributed to the development of the disease. Johnson & Johnson was found liable for failing to warn women of the risk in using Baby Powder in the genital area. The company was also found guilty of negligence and conspiracy because as far back as the 1990s, it had acknowledged the health risks.  But instead of pulling the product or putting a warning on its label, Johnson & Johnson increased its marketing campaign. Guess to whom? Black and Hispanic women.

Black and Hispanic women have historically bought the product at a very high rate. Johnson & Johnson invested even more dollars to get more of these unsuspecting women to buy a product that had known health risks. And what about the generations of babies, especially girls, who have been brought up using Baby Powder? What health issues might they encounter as they age? Baby Powder has been around for more than 100 years.

The fact that the use of Baby Powder reveals racial discrimination was deliberate by Johnson & Johnson further undermines our trust as consumers. More than 1,000 women and their families are suing. But to say these findings are disgusting, disheartening, and criminal is an understatement.

Baby Powder reveals racial discrimination. Who would have thought it?