A Tribute To Mothers 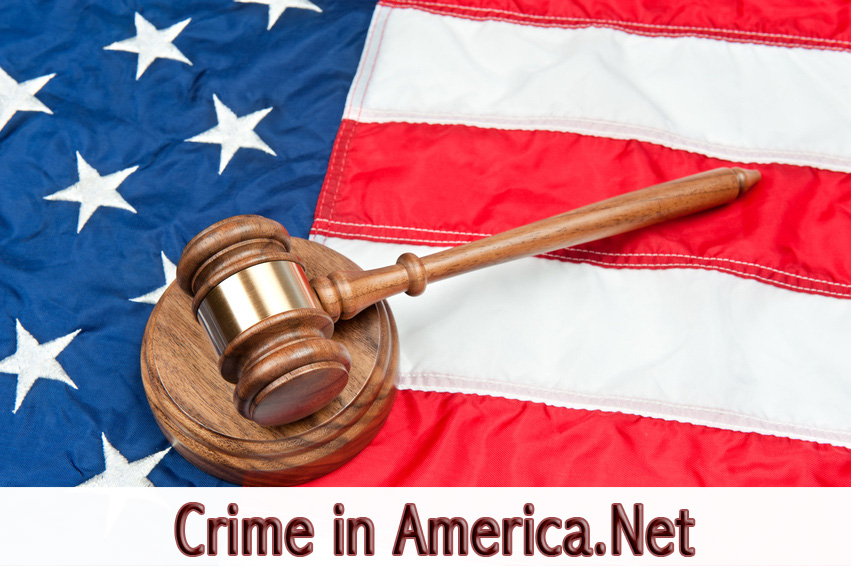 Guns, crime, and police brutality, what do they have in common? They seem to be as much a part of American culture as apple pie. What does that say about one of the most civilized, compassionate and wealthiest nation on earth?

Some things that are not very flattering in the least, and hugely shameful, and in so many ways un-American, at worst. For this is not the image of America that any of us who loves this country should want, and as the America that many other countries look to as a world leader.

How can a world leader be content to be among the most violent nation in the world, has the highest rate of gun violence, and the most human beings locked up behind bars? How do we continue to tolerate and accept racial, educational, economic inequality and injustices of any kind that have gotten us to this point?

What does that say about our value set and our tolerance to continue to let such trends be acceptable to our way of life? Guns crime and police brutality, what do they have in common in America? There are more than three hundred million guns, legally and illegally, in circulation on the streets, in households, business establishments, and with the passage of some recent state laws, now in the legislative branches of government.

Essentially, there are enough guns out there that nearly every man, woman, and child could have one. And yet, gun laws are being relaxed or unenforced to make guns even more accessible.

Crime has almost become an expected way of life, especially in the core of most major cities where high unemployment among blacks and other minorities seems immutable even when national unemployment rate has move to 5.4%, lower than in has been in almost a decade. Yet unemployment in inner cities among minorities remains stubbornly in the double digits in many places.

Persistent unemployment is compounded by poor housing, blighted neighbors, sub-standard schools, and a pernicious sense of hopelessness when it comes to believing that there are realistic options to make things better or to ever escape. So entire communities becomes a breeding ground for crime.

Crime, whether it is assault, burglary, drug trafficking and use, murder, or petty theft, often involves guns. It is little wonder that aggressive policing and incidents of police brutality have become more prevalent in communities across America, particularly in the poorest, high crime and gun infested ones that are primarily black and have become ticking time bombs, where on any given day an otherwise common occurrence can ignite a major explosion.

Guns crime and police brutality will continue to be a large part of America’s image, and way of life, until we commit to doing the things to bring about real change. The actions needed vary by community. But we all know what some of them are. Admit it.

There are many countries, less wealthy than America, where high crime rates, rampant gun violence and growing incidences of police brutality are not a major part of their landscape.

What does that say about us, America? When will we finally address these damning issues?