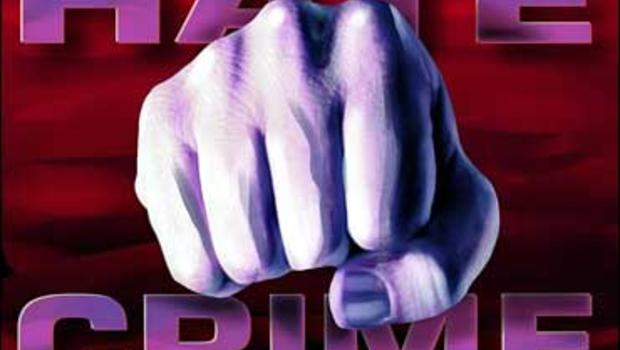 Racist hate crimes on the rise

Racism, guns and hate combined can only result in destruction, and too often, death. We see it occurring in too many communities across America. Racism, instead of declining in the 21st Century, seems to be increasing and becoming as blatant as decades past.

This week’s killing of nine blacks in a historic black church by a lone young white man is but another tragic example of how deeply racial hate runs in America. This massacre is just indicative of a deeper problem.

How many Dylann Roofs are out there? Roof walks into the Emanuel AME Church in Charleston, South Carolina, sits among those attending Bible study and prayer service for an hour before opening fire and shooting ten of the thirteen in attendance, and killing nine of them.

He admits doing this heinous crime because he wanted to “start a race war because blacks are taking over.”

How many potential Dylann Roofs are out there? He thought and planned this racial hate crime. How many more such horrific incidents will have to happen? If you are not safe in your church, your school, your home, then where does safety lie? Perhaps a greater tragedy is that within days, maybe weeks, this terrible massacre with all of its attending issues about race relations in this country will be forgotten. We will have moved on to the next headline of the day. And racism, racial hate, white supremacy will continue to brew. Racism guns and hate make for a destructive and deadly combination.

As America becomes a nation of minorities, where no race reigns supreme, racial hate will get worse before it gets better if we continue to go about business as usual. Ignorance and unfounded fear will continue to bring out the worst in those who are already filled with prejudice and bigotry.

Will it take more people, whites and blacks, strapping on guns and have shoot-outs whenever racial rage and hate cannot be contained?

Dylann Roof wanted to start a race war by walking into a church and killing nine unsuspecting blacks who were there to learn more about love and not hate.

Will it take small race wars in this city or that city before we finally rid America of this scourge?