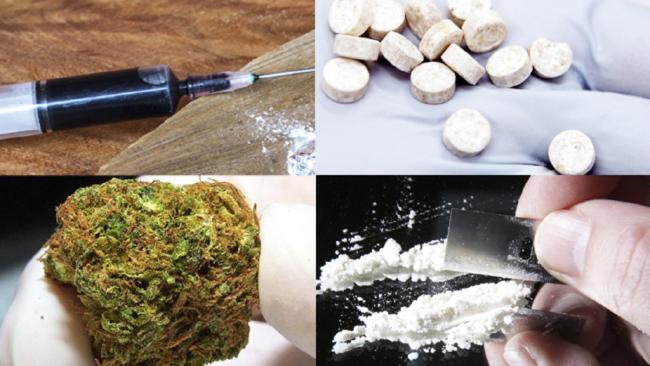 Illegal drugs or prescription drugs, the damage and destruction they can wreak on people’s lives, and the lives of their loved ones, render the distinction between the two types of thieves meaningless.

Drug addiction, like cancer, has been and continues to be the plague of contemporary society.

But unlike cancer where there has been much progress in fighting its ravages and death sentences, the war against drugs cannot boast of being in a state of decline. Illegal drugs or prescription drugs, they are both taking their toll at an unprecedented rate.

There was a time when it was almost expected that drug use was a normal part of the entertainment world. People were not so surprised to learn that their favorite rock star, musician or leading actor had some sort of addiction to alcohol or cocaine. While shocked or hurt at the news of an overdose that took some talented artist or actor away form us, it still all seemed a part of a world that didn’t touch us personally. That was then and so long ago.

Then there has been for a long time and continues to be the drug abuse that has plagued poor minority neighborhoods and ghettos for decades and across many generations. Way back when it was street drugs, like heroin, instead of designer elite drugs like cocaine that took its toll on the famous and not-so-famous, entertainers and regular Joe’s alike.

Fast forward to today. When we have more knowledge about the damage of addiction, it seems to have had little effect on deterring usage. Much like smoking. While we know what first-hand and second-hand smoking can do to one’s body and health and that of those nearby, innocent children notwithstanding, many people still smoke. Today, the use and abuse of drugs is worse than ever. Heroin, cocaine, crack, methamphetamine use is at epidemic proportions in some parts of the country. But that is only part of the addiction problem. The use of prescription drugs, pain killers particularly, has its foothold as well. The illegal drug business boast of being in the billions of dollars annually. What is the annual return on the abuse of prescription drugs, which can be easily bought on the Internet as well as in the offices of unscrupulous doctors?

President Obama is asking Congress to increase funding for the treatment of addiction. That is part of the solution. We as parents, relatives, educators and caring adults must begin early to show children, in stark terms, the risks in experimenting and using drugs. We must teach them to identify the signs of drug-using peers and the predatory practices of pushers.

And let them know that it does not matter whether it is illegal drugs or prescription drugs, the potential damage and destruction is the same.