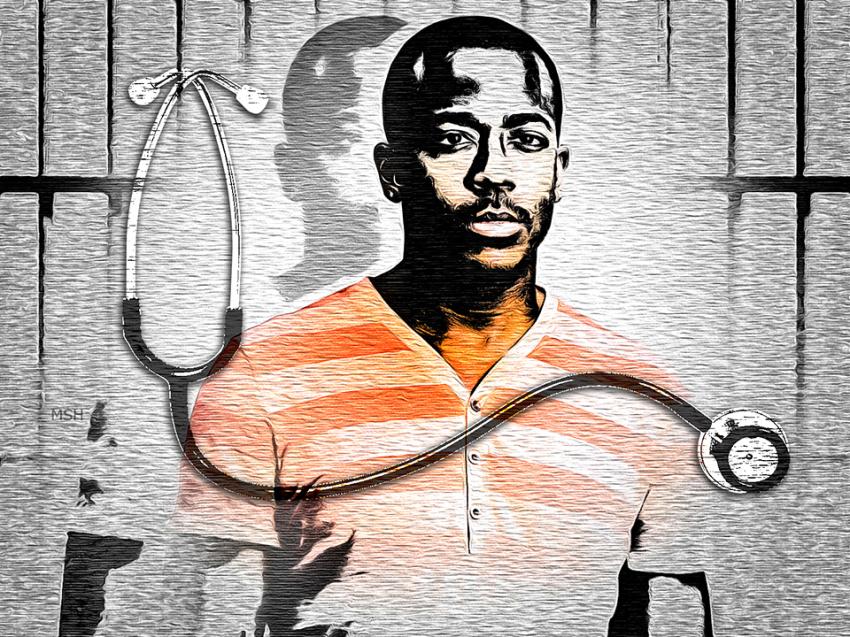 No doubt, there are unsung systems all across the country dedicated to giving those who have been born into conditions that breed crime or have just lost their way a second chance, a rest, after they’ve served prison terms. Such programs only don’t make the news as frequently as the crimes.

But one program, “Black Men of Excellence,” should be congratulated for working with African American men for the last twenty years who’ve been incarcerated, on parole, on probation or residing in community-based correction facilities. Incarcerated black men seeking a positive way forward.

While the program is open to anyone, its primary focus is to empower black men who’ve lost their means and their way, and giving them the information and tools to help them direct positive and productive lives once they leave the prison system. David Goodson, a former participant himself currently leads one division of the program, located in Waterloo, Iowa, when the program was originally offered under another name. Goodson has been part of the plan for 20 years ago, along William Martinez who was the probation and parole supervisor for the Iowa Department of Corrections who started the Black Men of Excellence program in Iowa in 1992. Incarcerated black men building a future

According to the Associated Press, Goodson has been arrested on drug charges after having served 18 months for robbery in prison in Colorado. Goodson had brushes with the law for years, and was a substance abuser. He met Martinez who became his mentor and gave him a break.

Of Martinez, Goodman says, “We built a relationship, a rapport, a mentor-mentee relationship back then,” Goodson said. “To this very day, we’re now friends and associates.”

Of Goodman, Martinez says, “He was on probation at the time, and we developed a unique relationship. David is a very unique individual, and the program had an immense impact on him.”

The program focuses on black men because they make up a high percent of all males who have some dealings with the criminal justice system. The program offers an opportunity for these black men to be exposed to positive African American traditions and values and to build supportive relationships where common issues and matters can be shared and discussed. Incarcerated black men show they can turn their lives around.

Wouldn’t it be great if programs like Black Men of Excellence could be created and supported in communities all across the country where they’re so urgently needed to stop the revolving door of crime and incarceration.

No doubt there are many incarcerated black men, when given the opportunity, can turn their lives around.

That would be black history in the making worth celebrating.