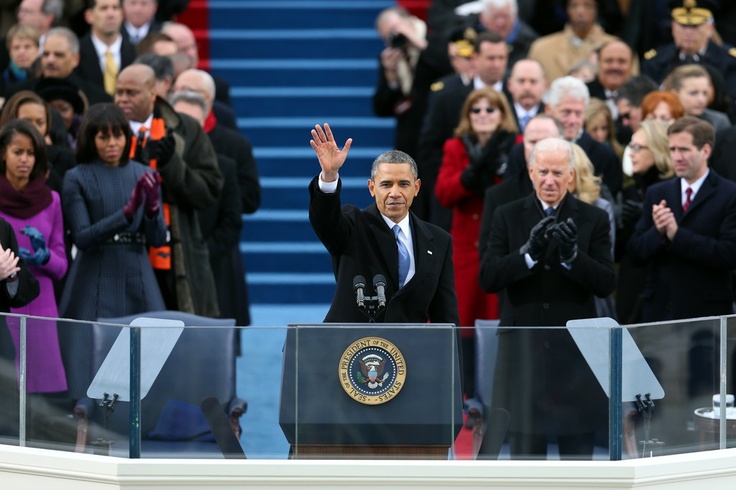 Presidential Inaugural ceremony will reflect America’s diversity and be historical in many respects. Besides the swearing in of the first African-American for another term, participants will represent the growing diversity of America.

Along with the Obama Inaugural Festivities being co-chaired by Eva Longoria, a well known Latina, the Presidential Inaugural Committee recently announced that Richard Blanco has been tapped as the poet to write and present the commissioned inaugural poem. Blanco will be the first Hispanic homosexual to do so. And, he will also be the youngest poet to be selected to perform at the Presidential inaugural ceremony.

Another historic selection is that of Myrlie Evers-Williams to give the invocation. She is the widow of slain civil rights activist Medgar Evers. Myrlie Evers-Williams will present the prayer 50 years after her husband was killed in front of their house in Jackson, Mississippi. Evers-Williams provided direction as the chairwoman for the National Association for the Advancement of Colored People (NAACP) from 1995-1998.

Even the first casualty of the inaugural ceremony, Rev. Louis Giglio, ironically signifies the diversity of America. Giglio, pastor of Atlanta’s Passion City Church was selected to give the benediction for President Obama’s swearing-in. However, Giglio has pulled away because of anti-gay remarks made during a sermon, delivered in the 1990’s. Obama had said that Evers Williams and Giglio symbolize ideals of justice, equality, and opportunity he pursues, when their involvement was announced. Undoubtedly, an excellent representative will be found to replace Giglio.

We wait in anticipation to see the complete tapestry of the Presidential Inaugural in the coming days. We are confident that at the end of the day, all Americans will have felt symbolized

But the real hope is that after the inaugural ceremony is over, when we get back to the day-to-day and noble jobs of making this country the best it can be, that we’ll remember, respect, and value the contributions of all — irrespective of their race, gender, religious, or political association.

There is much to be done to make America better and we all have a role to play. The Presidential Inaugural Service will be a great renewal.