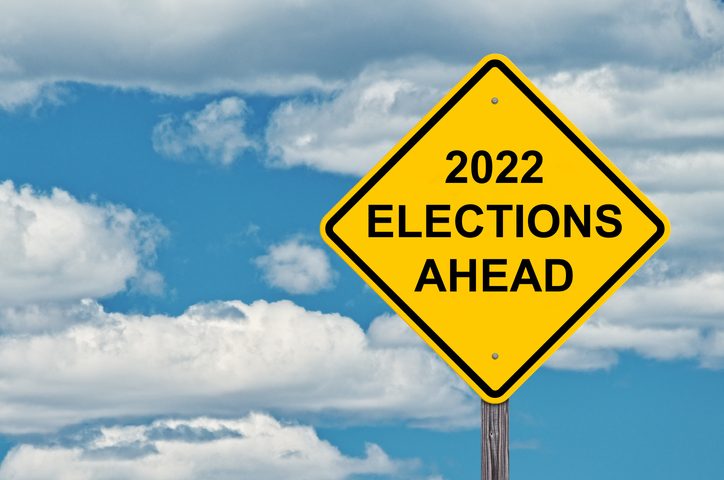 Remember What Your Elected Official Does Photo Credit: JimVallee

Now is the time, more than ever, to remember what your elected official does and says and to assess if he or she is functioning in your best interest. Clearly, we are witnessing the misguidance and damage that elected officials can cause by what they say, or fail to say, and by what they do or fail to do. We must hold them accountable.

There are many issues at the local, state, and national level that each of us should be paying close attention to, and see what the elected officials that we voted for is doing to solve them. Are their words and actions in the best interest of yourself, your family, your community, city, state, and nation? Now is the time to pay careful attention, and then remember what your elected official 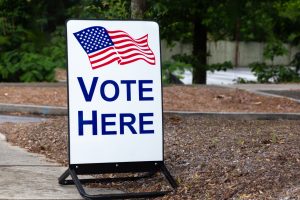 Remember What Your Elected Official Does
Photo Credit: Carol A Hudson

does or doesn’t do to solve the critical issues we face.

Much of the suffering and deaths caused by Covid, much of the virulent political polarization and division, and much of the racial strife can be traced directly to the speech and behavior of elected officials. Every voter should ask during the next election cycle whether the person you voted for represented your interests, your values, and your beliefs. Do not fail to remember what your elected official does and says when it counts.

Remember what your elected official does and says and vote them in our out, accordingly. You can have the final say when you cast your next vote.