Factual and Accurate Information Is Power 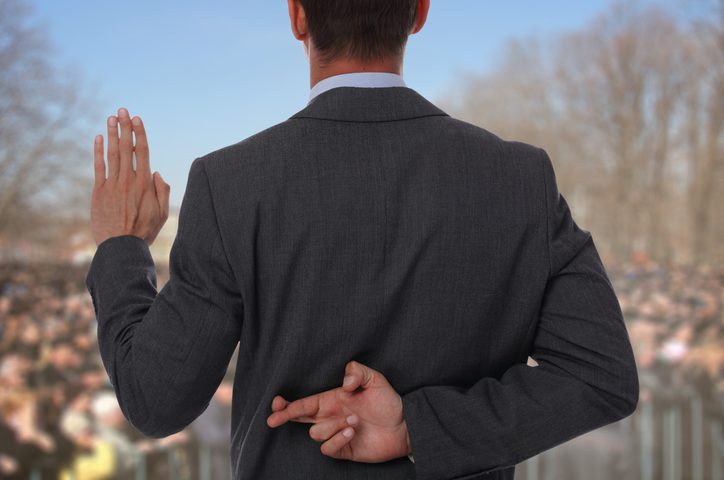 When we pause to think about the political climate we are in, we see how dishonest politicians cause much harm. There may be times when it is more expedient and safer to withhold some information, facts or certain truths, as in war and other uncertain circumstances.

However, today, too many politicians are taking it to a new level.

Spewing lies, distortions, conspiracy theories, and baseless claims are becoming the norm of many who are seeking to lead us, and they are attracting large contingents of supporters.

Many aspiring candidates seeking different state and Congressional offices are using a combination of these tactics to get elected during the 2022 Midterm elections.

What good can be expected when politicians choose lies over truth to the detriment and well-being of the Republic? There is so much evidence around us that dishonest politicians cause much harm.

We have grave reasons to be very concerned with the increasing irrational behavior from some of our elected officials with the loudest bullhorns.

Did you ever think you would hear Congressional leaders calling to defund the FBI, impeach the Attorney General—as they carried out their authorized duties in accordance with the rule of law?

Such recklessness has been clarion calls to those who are willing to pick up guns and bombs and try to harm FBI agents. Other law enforcement officers, e.g., judges, are also put at risk. Do you think dishonest politicians cause much harm?

Where is the respect and support for law enforcement agencies and those responsible for upholding the very laws that protect us?

Of all people, elected officials along the governmental spectrum should be fighting to support all levels of law enforcement, aiding them in every way possible to better serve and protect the public.

As a nation that supposedly value the rule of law, are we increasingly becoming more tolerant of lawlessness?

How can such irresponsible behavior from those in public leadership positions be acceptable?  Dishonest politicians cause much harm, but what are we willing to do about it?

In addition to the violent insurrection on the U.S. Capitol, domestic political violence is on the increase in cities and towns across America. Many current office holders who are trying to uphold the rule of law are receiving more threats, requiring law enforcement protection for themselves and family members. 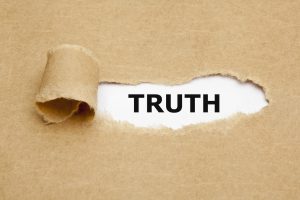 What’s worse when politicians peddle in lies, false narratives, and conspiracy theories it encourages and gives license to others to do the same across media outlets—provoking disinformation and actions that continue to fuel political instability and unrest.

Dishonest politicians cause much harm. What are we, the people, to do?

First, we need to decide whether loyalty to a person or party should be maintained at all costs—when it has been clearly demonstrated that there is no respect for truth, the rule of law, when there is no sense of honor and patriotism for this country, its institutions and its democratic form of government.

We need to determine how long we will tolerate someone who assumes we have no integrity, that we accept lies and misrepresentation of facts and truths, that we have no moral character.

We must decide how long will we allow others to think and treat us as if we are stupid, gullible, that we can be told anything and we believe it.

Dishonest politicians cause much harm. We cannot afford just to stand by.

Portions of this column first appeared in the Missouri Independent.