What Is Your Dream for America?

Take Time for Self and Community Assessment

What Is Your Dream for America? 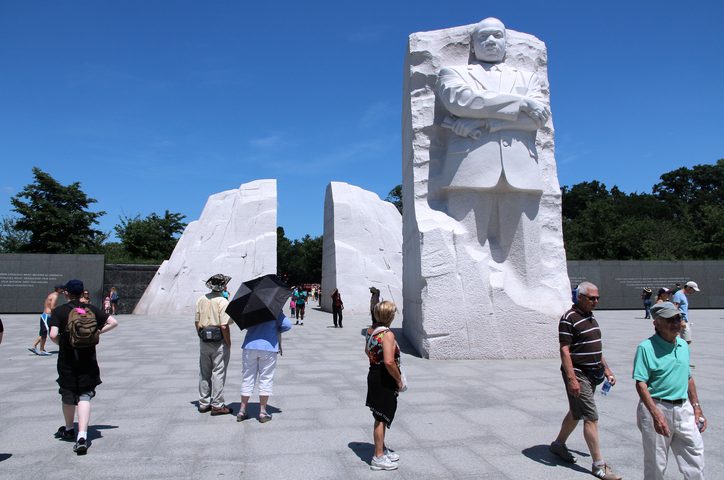 What Is Your Dream for America? (Photo by tupungato/iStock.com)

What is your dream for America beyond your personal desires? What causes prick your heart and soul deeply enough to spend time to change them, make things better for the disenfranchised among us?

What is your dream for America? America needs dreamers today like Martin Luther King, Jr. to fix some of its greatest social, racial challenges and inequities.

Martin Luther King, Jr. had a dream for this nation and its citizens.  He followed it.  He spent his life, and lost it, trying to turn his dream into reality.

After the celebration and the commemoration of his life, let us put into practice, like him, much of what he preached. Let each of us carve out a cause or causes and continue to work for a quality life for the disenfranchised who live within our community, our city, our nation.

Most people remember the famous “I Have a Dream” speech which King delivered during the march on Washington, D.C. in 1963.

What is your dream for America, today?

But the fire that burned within King’s soul, that led him to dedicate his life toward eradicating social evil and injustice, started long before – nearly 20 years earlier when he traveled to Dublin, Georgia as a senior in high school to deliver “The Negro and the Constitution” in an oratory contest.

Perhaps, King’s dream was just a flicker back then.  But as you follow King’s life through college and the seminary, you see that flicker grow into a flame. The more he saw and heard, the more he could not turn a blind eye or a deaf ear. He set out on a life-long journey to eradicate human injustice. 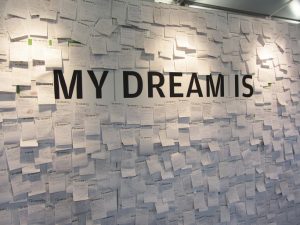 What Is Your Dream for America?
(Photo by Coast-to-Coast/iStock Images)

What is your dream for America? Is it burning within you? Is it motivating you to make things better?

Yet, nearly six decades later after the march on Washington and after some progress and much sacrifice by many people, we find ourselves at critical crossroads where we can choose to go backwards, stand still, or move forward.

In recent years, one could argue that we have lost ground. Schools across America are still segregated, some more than ever. Voting rights continue to be challenged in many states, making it more difficult for blacks and other minorities to exercise their right to vote.

What is your dream for America? Are you willing to work to make it a reality?

There is still discrimination occurring in the job market, access to housing, and access to higher education whether it involves admission to colleges, universities of technical vocational institutions.

Discrimination is still rampant in the justice system when it comes to racial profiling, traffic stops, or issuing the same punishments for the same crime. There are injustices even among how schools discipline black children and white children for the same misconduct.

What are we willing to do to confront the racial inequality and injustices still prevalent in many aspects of life all across America?

What is your dream for America?

Doing something, continuing to root out inequality and injustice where we encounter it, is the greatest tribute we can pay to Martin Luther King, Jr. and others like him.

When King took up the fight to rid this country of racial discrimination, he knew he was not dealing with a condition that came about in a short period of time.  He also knew that change would not come over night.

The real question is: Will we continue to let such conditions define the times of our lives?

What is your dream for America to make life better for all of its citizens?