The Obsession With Repealing and Replacing Obamacare 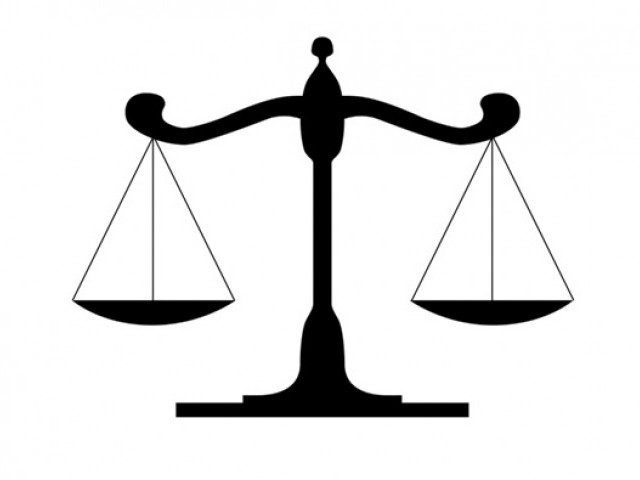 chipping away of protected individual rights

The chipping away of protected individual rights by the U.S. Justice department under the leadership of Attorney Jeff Sessions is virtually going unnoticed and uncovered by major media. The actions could directly effect our inalienable rights of “life, liberty and the pursuit of happiness.” Instead the focus is on the Trump Administration’s drama or latest revelation of the day. It makes for high viewership, maybe high ratings.

It is reminiscent of the legend that Rome burned while Nero played the lyre or flute, if indeed, he played anything at all. Legend has it that he played the fiddle or violin. But we know that is not true because neither existed during the first century. But really, whether folklore or truth, the point is well made. We tend to become occupied with frivolous and unimportant things at the detriment of more critical issues and priorities.

That seems to be the case because under the leadership of Attorney Jeff Sessions, there is a chipping away of protected individual rights. The Justice Department recently announced several measures that caring Americans should find concerning.

More states will be allowed to restrict voting rights, not only making it more difficult for blacks and the elderly to continue to vote, but also making it more difficult for first-time voters in traditionally disenfranchised groups. This is a gross chipping away of protected individual rights—one of the most basic. The right to vote, and our exercise of it, could directly impact our life, liberty and pursuit of happiness. 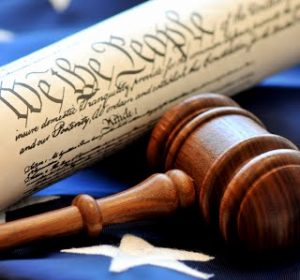 Chipping Away of Individual Protected Rights

More local police departments will again be able to operate without oversight, even though you can hardly go a week without hearing about aggressive police actions toward citizens who are not committing a crime. Often it involves young black males. More recently, policemen were overly aggressive with a white nurse in a hospital who was simply doing her job. Police brutality is still a problem in cities and towns all across America.

When prison are overcrowded with young minorities men, primarily black men, who committed minor drug offenses, the Justice Department is pushing to have longer prison sentences for drug crimes. The Justice system that supposed to be blind discriminates against blacks and other minorities all the time. This, again, is an alarming chipping away of protected individual rights. Everyone is entitled to equal protections under the law.

Jeff Sessions is also preparing to challenge affirmative action measures that were put in place to create a level playing field for blacks and other minorities who were historically denied entry into colleges and universities to be able to be admitted. It has only been in the last forty to fifty years that blacks have been allowed to be admitted to colleges and universities.

There is a chipping away of protected individual rights, some of which were just recently gained when you look at the history of this country.

Does anyone care about preserving those inalienable rights of “Life, Liberty, and the Pursuit of Happiness” for all of America’s citizens?