Juneteenth Holiday but Not Voting Rights

Living in Denial Personally or Professionally

When Money or Greed Means More than People

Juneteenth Holiday but Not Voting Rights

The United States Congress manages to gain a unanimous nonpartisan vote for a federal Juneteenth Holiday but not voting rights. They can’t seem to agree upon a voting rights bill that would ensure that all legal citizens are able to vote. Black citizens have endured being disenfranchised and denied equal access in most aspects of American life, including the right to vote. It has been a never-ending challenge that rages on today. 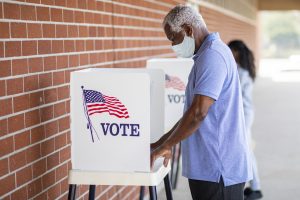 vote very difficult for blacks. So what does it really mean to vote for a federal Juneteenth Holiday but not voting rights?

It would be good if designating and setting aside a day to commemorate the end of a dreadful period in American history means that all Americans will use it to work for a better coexistence. It would be good if, finally, efforts to learn about all of American history—good and bad—would be embraced and taught in schools from grade school to college. But that is not the case. Some of the same elected officials who voted for a federal Juneteenth Holiday but not voting rights are also fighting against including the black experience in school curricula.

So what gives? As much as one would like to believe that passage of this unanimous legislation bodes for more nonpartisan support to resolve other issues important to the citizens who put them in office, it is unlikely to be the case. Will the country be able to celebrate passage of a sensible bipartisan voting rights bill, a much needed infrastructure bill, a good education bill that would support universal pre-K and affordable college tuition? Passage of such bills would be very meaningful for all Americans. 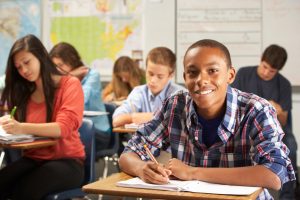 Blacks could benefit much more if there was bipartisan support for passage of legislation in these areas. It could mean getting a better education and more access to jobs. Passage of the federal Juneteenth Holiday but not voting rights protection, educational reform, and measures to address infrastructure issues that will improve the safety and security in many aspects of our daily lives leaves much more work to be done.

Maybe, we can continue to have hope that this Congress will pass more bipartisan legislation in areas that will make real differences in the lives of black Americans and all Americans.