Questions We Should Ask This Memorial Day

Living in Denial Personally or Professionally 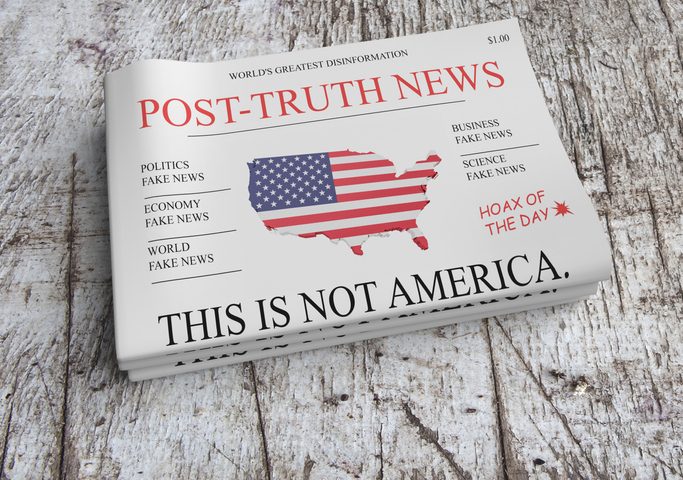 Whether reporting about politics or the pandemic, the press must restore public trust that they are conveying facts and truths. The integrity of and faith in the press seems to be at an all-time low. Is one of the basic tenet of our democracy losing its power? If so, why?

There is enough blame to go around. First, look at some of the people and incidents that are making news—the subjects and personalities that the press covers. You have elected officials in Congress who blatantly persist in spewing lies instead of truths and distortions instead of facts. They really expect the public to believe them instead of their own eyes and ears. The press must restore public trust by consistently calling them out and reporting the facts and truths instead.

The press is also at fault for the perpetuation of some of the lies and distortions when they rush to cover the popular personalities or powerful politicians who have a history of promoting lies and distortions to further their agendas. Why should the press continually give them space and air? 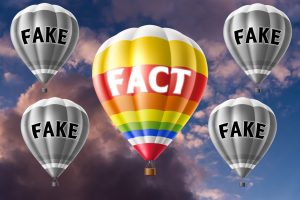 Also, a blurring of the distinction between incidents and personalities being covered and those doing the covering seems to becoming more prevalent in recent years. Many news programs, whether on FOX, CNN or some other media outlet, are becoming part of the story, party to the distortions. The press must restore public trust by being uncompromising and consistent in sticking to its unbiased, nonpartisan role.

Embedded in the first Amendment of our Constitution, Freedom of Speech and the Press, is a dual obligation. The first part, Freedom of Speech, carries with it the awesome responsibility of speaking truths and facts for the good of whomever hears or to whomever the speech is directed. The corresponding part, Freedom of the Press, carries with it the awesome responsibility of reporting facts and truths. It is the obligation of the press to point out and distinguish fact from fiction, truths from lies.

The press must restore public trust in demonstrating its ability, its determination to remain independent—looking out for the public’s best interests rather than those of a particular person, cause, or agenda. There has been a tremendous erosion in the role the press has played in preserving, promoting, and strengthening our democracy. Regaining that role is paramount to the future of America.

The country is at a critical crossroads in many areas. In order to have confidence in what the media is reporting, whether radio, TV, newspapers, or online, the press must restore public trust.