Coronavirus Is Sending Messages to Us All 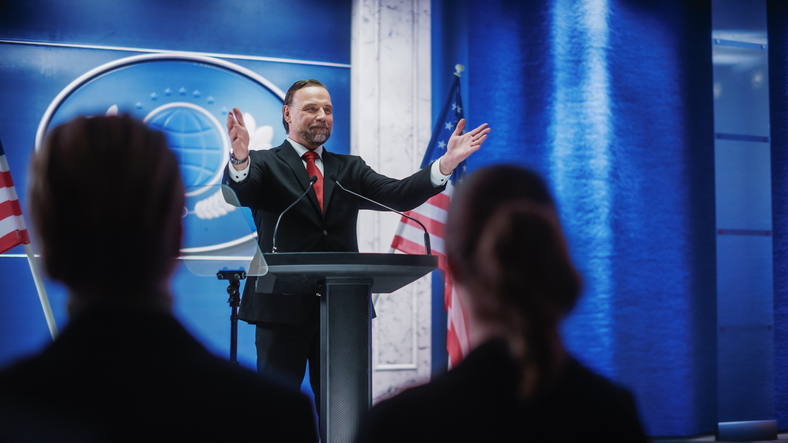 Qualifications Elected Officials Should Have Photo by gordodenkoff

When you must choose a candidate in any election, do you have a list of qualifications elected officials should have for that office?

While specific qualifications may vary depending on the office, there are those that are non-negotiable and should apply no matter what office is being sought.

What qualities and qualifications would you tell an aspiring public servant they must have if they want to do what is best for the people, your city, your state, the nation?

Here are qualities and values that should be non-negotiable.

First and foremost, one must have a compelling call to duty, to serve, to protect, to be dedicated and committed to public service. A keeper of the public’s trust.

Holding public office should not be about gaining power, notoriety, selfish interest, and personal wealth. These are not qualifications elected officials should have.

One must possess uncompromising integrity, high moral standards and ethics, the absence of which should be a non-starter. The public can organize and demand it. 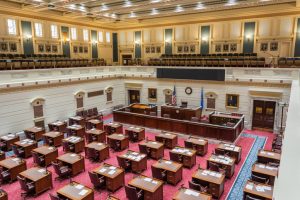 There should be thorough knowledge of the geography, its people, the structure, and function of the governmental entity. Knowing the history and effectiveness of previous office holders should be part of the preparation. Representative democracy requires it.

Having a real command of the major issues, challenges and policy decisions should be a prerequisite. Such understanding must be sufficient to distinguish between good advice and bad, to provide leadership and direction.

In addition to the above, there are other qualifications elected officials should have.

They should have effective communication, negotiation, and consensus-building skills to achieve meaningful outcomes in terms of legislation and allocation of resources.

Effective allocation of limited resources requires being a good steward of taxpayers’ dollars and a visionary, making the best decisions today to get the greatest mileage out of available resources while considering long-term needs.

Inclusiveness and compassion must be high priority. When one considers the complexity and diversity of any aspect of the American landscape, an elected official must have a healthy dose of both traits.

These are the qualifications elected officials should have if they are to function in the best interest of those who put their trust in them.

An effective office holder must perform the ultimate balancing act, making decisions to meet the needs of his or her constituency—the rich and the poor, the young and the elderly, the needs of minorities and the majority, the privileged and the disenfranchised, all while adhering to governing laws and regulations.

Given these values and qualifications elected official should have, who would you point to today as exhibiting and practicing the behavior of a good servant of the people, among the politicians that represent you, and the national, state, and local level?

As you go through any upcoming elections, these are good qualifications to keep in mind.