Costs of Politicizing the Covid Vaccine 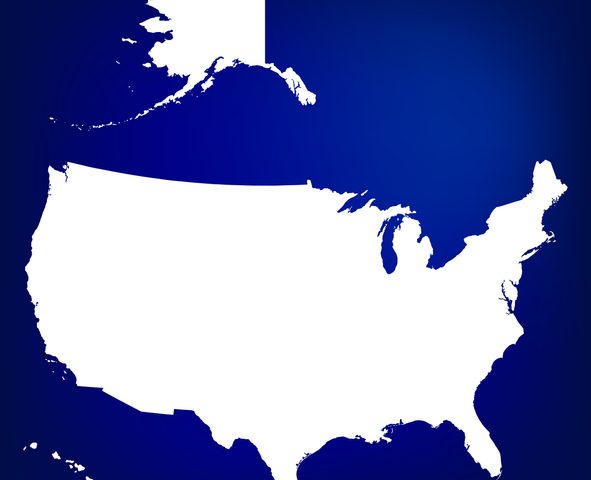 Americans seem to be at odds about nearly everything. Too often, we seem to forget that we can have shared values amid our differences. Can you identify national values that unite us as Americans? How would you list them on the map?

If so, take a moment and jot them down, or discuss them with someone. What would you put on a blank page?

If not, where to you think those values have gone that once united us? Those that gave us a common sense of purpose despite those social, economic, and political areas that still need improvement? We can have shared values amid our differences.

We seem to have forgotten that unity in purpose can be achieved amid differences and imperfections. It occurs in many aspects of our daily lives-in family, at work, in organizations and clubs, even in church or religious identity.

America have faced some critical divisive moments that threatened its very future, most notable the Civil War. Where do you think we are as a nation?

Do you think we have shared values amid our differences?

Some would argue that the disunity that is so visible today has always been there, existing just beyond a façade of one America. That the United States of America has never been a country of states that shared binding values and principles, perhaps except when we were at war, and not always then.

Today, more and more, it seems we have only been united superficially, symbolically. Deep down, one must ask does the majority of Americans believe in values that foster a common humanity afforded all citizens regardless of race, religion, economic status, gender, or age. We can have shared values amid our differences. As a nation we have in the past. What would you say America stands for today? 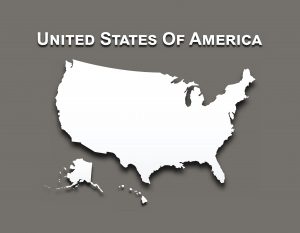 We Can Have Shared Values Amid our Differences
Photo Credit: Stockdevil

Who and what America stands for is coming more into question at home and abroad.

More so than ever, America looks like a nation that is losing its identity and is struggling to define its core values and a path forward.

We can have shared values amid our differences.

It is left up to us as Americans to uphold and live those values that will change the course of disunity that we are currently on.

But do we even know, anymore, what those values are, which most Americans could agree upon today, that will bind us together as a nation?