When Appearance Matters More Than Reality 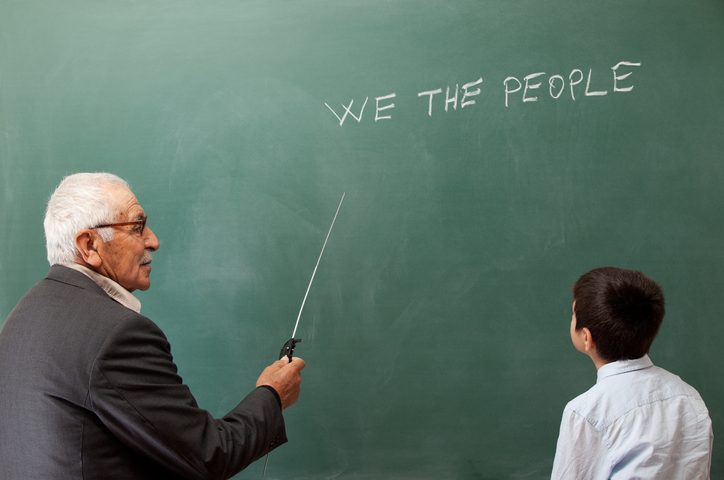 American Individualism Is Its Greatest Strength But. Photo Credit: Selimaksan

In the minds of many citizens, American individualism is its greatest strength but it should be acknowledged that it is also the country’s weakest link. This has become more evident in how the country has responded to the coronavirus pandemic. There is a real difference between exercising individual rights responsibly versus exercising those same rights irresponsibly.

Comparatively, the United States has suffered more infections and more deaths per capita than any other wealthy industrialized country in the world. Why? Because regardless of the advice of experts, scientists, and medical doctors, some of us feel we have the individual right to follow or not follow their advice. American individualism is its greatest strength until we have little regard for the welfare of this country, which is responsible for our quality of life. Where is the patriotic loyalty? When should the welfare of the country come first?

The clearest example has been the ongoing dispute and disregard about the wisdom of wearing a mask and social distancing to prevent the spread of the deadly coronavirus. In most things, we respect difference in opinion. Again, American individualism is its greatest strength but showing utter disregard for the welfare of fellow citizens is where it does not serve the nation well.

When does the welfare of your fellowman and country supersede one’s exercise of his or her individual rights? When should actions promote what is best for the good of all? 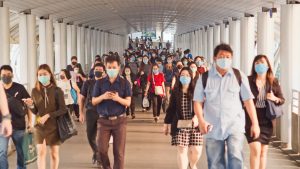 American Individualism Is Its Greatest Strength But. Photo Credit: Sushiman

With the sad news that President Donald Trump, First Lady Melania Trump, and many others who have been in the same meeting spaces with them have now contracted the coronavirus, what is the thought about the reckless expression of individual rights? In most of those settings, there was little or no social distancing or mask wearing. Again, American individualism is its greatest strength but now so much has been put at risk that involves the direction of the country.

Not only the lasting health outcome of the President, the First Lady, U.S. Senators, and many others who are coming down with the virus hang in the balance, but many other things. Among them, what will be the results of the 2020 Presidential Election? Should the President be re-elected, will his health allow him to serve? He has been the greatest proponent of saying American individualism is its greatest strength but look at the risk to the entire country that has been wrought.

One can legitimately ask, how many fewer people would have been infected or how many deaths could have been avoided, if the message had been: we all need to put our individual rights aside, and act in ways that would be in the best interest of all—including ourselves.

American individualism is its greatest strength but it is clearly failing us when it comes to getting control of the coronavirus pandemic. Our stubborn adherence for doing what we want rather than what is best for the nation and our fellow citizens is exacting, and will continue to exact, a high price if we do not change our priorities. Experts fear that the United States is seeing its second wave.

Zealously spouting and practicing selfish misguided individual rights could drastically compromise and change, if not indeed destroy, the American way of life that we treasure. American individualism is its greatest strength but it is also its weakest link.