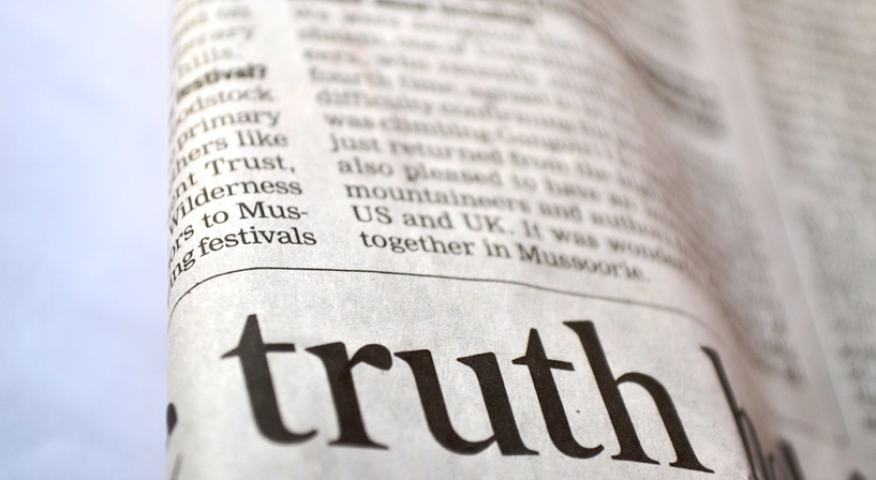 Role and responsibility of the press

Has the role and responsibility of the press changed? Instead of reporting the story factually and accurately, it seems that, more and more, the press is becoming a part of the story, often abdicating its role for the dramatic and ratings when it comes to the coverage of the 2016 Presidential Election. It is clearly evident in the coverage of Donald Trump and Hillary Clinton.

Who, which media, can the public rely on to be the objective observer, the reporter of the truth and facts, in deciding which of the candidates is most fit and qualified to lead this great nation and be the leader of the free world. Has the traditional role and responsibility of the press fallen victim to being a chaser of drama for ratings in contemporary society?

Our democracy has always faced the challenge of how can it work the best for the public good. This has become an even greater challenge during the last century, with the expansive and diverse changes in our nation’s geographical and population growth. Our framers of the Constitution, even when the nation consisted of the original thirteen colonies, knew that the press had to play a critical and necessary role in providing and disseminating common and accurate information on which the public could come to some rationale conclusions, and best decisions.

Disseminating and communicating accurate information was important back then, and both even more important now. Furthermore, it has been clear during the history of the free press that there needs to be a clear distinction between accurately reporting facts and events and expressing or pushing an opinion about those same facts and events. While both may be necessary, both must also be based on verifiable truths to be valuable and honorable.

But when you look at much of the press coverage of the 2016 Presidential Election, the lines between presenting and vetting the facts versus putting forth an opinion are at a minimum very blurred. More often than not, facts, opinions, misrepresentations, propaganda and downright demagoguery have become so mixed that truth came seem hard to find. What the public ends up getting is a representation, a distorted picture, parading as truth, and that is downright dangerous.

Role and Responsibility of the Press. Photo Credit: huffingtonpost.com

There is some fact checking by some members of the media, but not nearly enough by some reporters and pundits alike. And yet the public is supposed to get behind the best candidate that will be in the best interest of individuals, families, and our nation. What is the role and responsibility of the press in making sure that the public is getting the best and most accurate information on which to make that choice?

What is a concerned, and likely confused, public to do in the weeks ahead? First, we need to be vigilant by relying on multiple sources for our news. We must take the time to consult print, TV cable news outlets, radio, and social media. We must critically assess and compare the sources of information, and sort the facts from opinion and downright misrepresentation.

When it comes to Hillary Clinton and Donald Trump, listening and hearing what is coming from “the horses’ mouths” is more critical than ever. If you rely solely of the reportage or lack thereof, sadly, you may be getting a much distorted picture of what the truth really is when it comes to what they have actually said or done.

The role and responsibility of the press, as the disseminator of facts and truth, is needed more than ever.

Will reporters and pundits, alike, please stand up.