Removal of Confederate Monuments Will Not 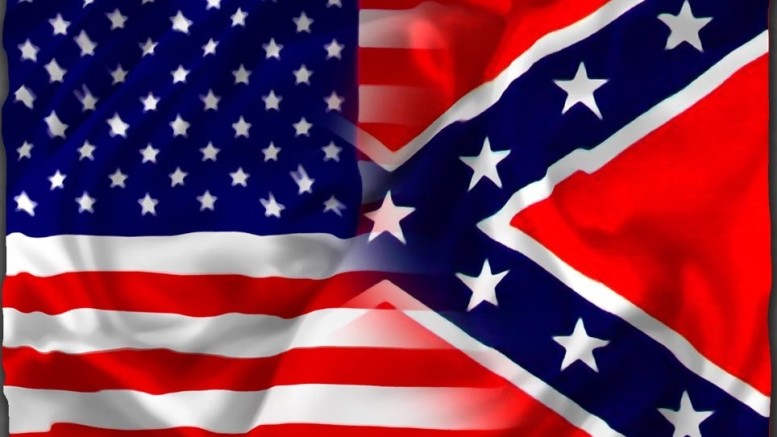 There has always been two Americas masquerading as one. The election of Donald Trump as president has brought one front and center. Some may think that is a negative, bad thing. But, is it?

There has always been two Americas masquerading as one. It must also not be ignored that over sixty million Americans voted for Hillary Clinton—almost three million more than did for Donald Trump.

What does it all mean? 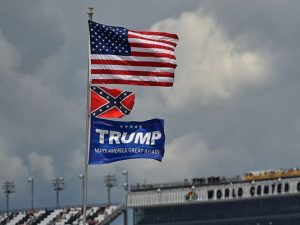 Citizens of the other America are more intolerant, more discriminating and believe that America belongs to only them, again based solely on the color of their skin. They are willing to deny, to forget, and to ignore the Native Americans who were here before their ancestors arrived. Citizens of this America choose to ignore and to forget that this country was built on the backs of black slaves and other immigrants whose skin color came in different hues and shades.

There has always been two Americas masquerading as one, but both fighting for influence, fighting for dominance when it comes to politics, economic stability, and educational achievement. Both, under one flag proudly representing, tugging, and diametrically opposed forces—both claiming to be the right path toward greatness.

There are two Americas. There has always been two Americas masquerading as one great benevolent melting pot.

What a journey! One America seemed to have been winning until recently.

Which America are you a part of?

Which America do you claim as yours?

More importantly, which one will prevail?