Take Time for Self and Community Assessment 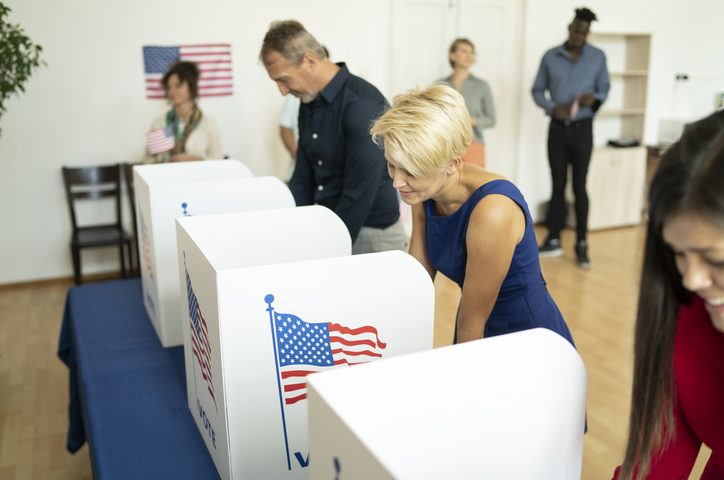 A Lot Depends on How We Vote (Photo Credit: Vladimir Vladimirov)

Our vote in these midterm elections will determine the future well-being of our state and nation. A lot depends on how we vote. The major issues on ballots at the state and national level are inextricably connected. How those issues are resolved is riding on who we will put in office at both levels.

What critical issues are riding on the midterm elections? And, Why is it important to know where your candidates for state and federal offices stand on them?

But positions on issues do not form in a vacuum or emerge out of the blue..

Positions are based on values. Values are formed from beliefs and information—good or bad, true or false, conveyed by both the well- and ill-intended interlocutors.

As you evaluate the positions on issues that your candidates hold, one most also consider the values they bring to the conversation. A lot depends on how we vote and who we vote for.

First, what are the overriding issues that could shape the quality of life in our states and nation?

There are cyclical issues that can temporarily impact the quality of our life like the health of the economy, the availability of jobs, inflation rates, and the availability and costs of good.

But there are also defining issues that can have long-term effects. They can alter or determine our future way of life in our state and as Americans. We must vote wisely because a lot depends on how we vote.

One such issue is the sacred right to cast a vote without encumbrances and intimidation. It behooves each of us to know whether the persons we are voting for believe in our legal system of voting. 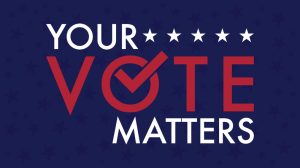 A Lot Depends on How We Vote
Photo Credit: jaouad.K

There are many candidates running for critical positions—secretary of state, senators and representatives, governors—who brandish and brag about being election deniers. They still promote that the 2020 Presidential election was a fraud when the courts at every level and all investigations have determined there is no evidence.

Are any of your candidates election deniers, promoting false beliefs and conspiracy theories that the current voting system is rigged or fraudulent? Or, are they cowards and hypocrites, refusing to say one way or the other and changing their position at will.

If they are either, you should be very concerned. A lot depends on how we vote.

Should election deniers get in office, your vote in the future, if you are able to cast it, could be rendered invalid for any reason they can come up with.

Do you care about your and future generations’ ability to vote?

Other lingering issues you can ask your candidates about include what they would do about: improving public safety and enforcing sensible gun control measures, ensuring access to health care, solving the immigration crisis, and addressing climate change.

Know where your candidates stand and what they will work for.

Do you know anything about your candidates’ beliefs and values?

There are ways you can ascertain who they are by asking a few critical questions.

Start with a major one: How do they regard America, our democratic form of government, our way of life?

From the answer to that questions, you can follow up with many others about voting, individual rights, women’s rights, equal rights, freedom of speech and the press, gun rights.

You can determine whether your vote is going to help or hurt the future well-being of your state and the nation. A lot depends on how we vote.

Some portions of this article first appeared in the Missouri Independent