Blacks Are Readily Accepted in Sports and Music

To Teach Black History or Not

Learning All Aspects of American History

Blacks Are Readily Accepted in Sports and Music 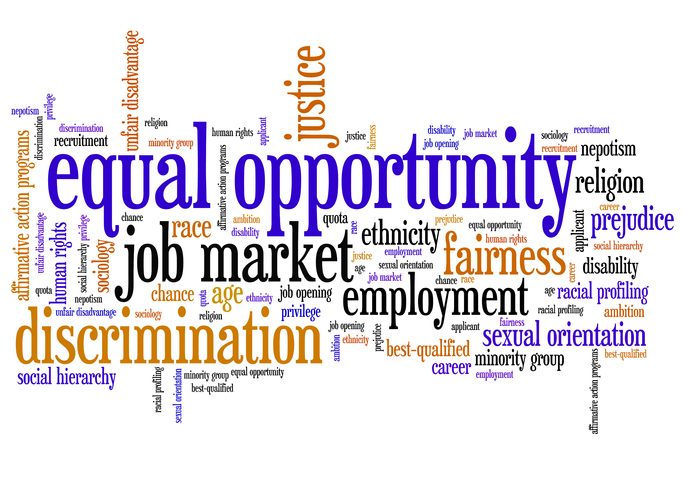 Blacks are readily accepted in sports and music—to a point. But affirmative action seems to become an issue when it comes to accessing employment, education, and other areas.

Players in the National Football League (NFL) are 70% Black. Similarly, Black players make up 74% of the National Basketball Association (NBA). Blacks are overwhelmingly represented on the basketball courts and the football fields, but that is as far as it goes.

A recent class action lawsuit against the NFL aims to address that issue.

It seems perfectly acceptable for Blacks to dominate the TV screens when it comes to satisfying America’s appetite and pastime season after season of football, basketball, and baseball. Blacks are even welcomed in collegiate sports in colleges and universities across America.

Making money for owners, advertisers, sportswear, and other products are perfectly fine year after year. Black collegiate players satisfy the appetites of alumni and bring in millions of dollars to the coffers of colleges and universities.

When it comes to music, Blacks can fill arenas, stadiums, and theatres by the tens of thousands, performing music of many genres. But are sports and music entertainment as far as it goes when it comes to broad acceptance and inclusion of Blacks?

Blacks are readily accepted in sports and music, but what about employment in all industries and at all levels? What about acceptance and inclusion when it comes to gaining a quality education? 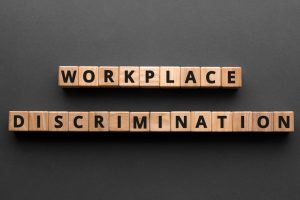 Even when Blacks are very qualified for different levels of employment in various industries, they confront barriers and deliberate efforts to avoid them being hired. The same is true when it comes to being admitted to colleges and universities when it is clear that Black applicants meet the entry requirements without any affirmative action consideration. Blacks are readily accepted in sports and music.

The number seems not to matter in sports and other areas of entertainment. Blacks are readily accepted in sports and music when it comes to entertaining the masses, without the negative stigma of doing so because of affirmative action.

So why is the charge of affirmative action made when qualified Blacks seek to perform in other areas of American life—employment, education, housing, etc. Why is there so much resistance and rancor?

Have you ever thought about it?