Focus On The Values That Make America Great 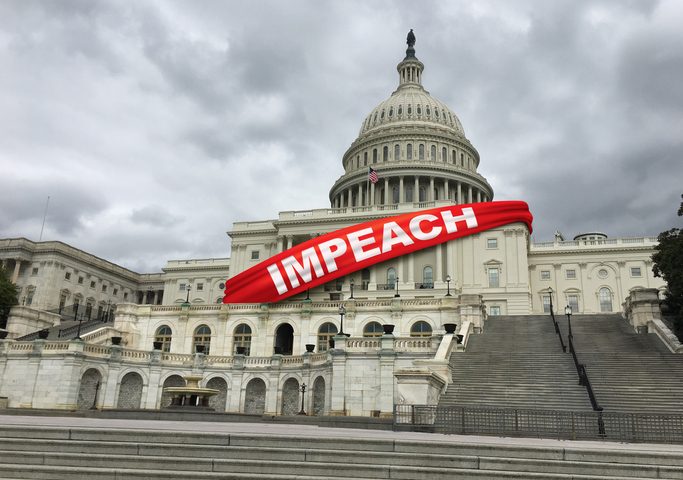 Is President Trump guilty or not guilty is the question of critical importance in the coming weeks, and the verdict will be defining about what kind of nation we will be and will become. The stakes are just that high. The future character, values, and principle of our foundational institutions are hanging in the balance.

Our nation is about to embark on a defining moment, with lasting implications. The United States Senate, in accordance with the U.S. Constitution, will soon begin the impeachment trial of President Donald J. Trump. Sadly, and unfortunately, the most grave and grievous trial for this nation is being marred by lies instead of truths, gross misrepresentations instead of factual data, and hardline partisanship instead of reasonable and civil bi-partisanship.

All of this morass puts the chances of arriving at the right verdict, the right outcome for the county and its citizens at risk. Is President Trump guilty or not guilty is the question. Why do we find ourselves in this muck and mire at what could be the most defining moment of this decade, if not this century, if not for the future type of government that define America?

How did we get here at this critical moment in our history? The answer to this question will likely spun many answers, depending on one’s political leanings, who and what one believes, and whether one is attending and carefully listening. The actions and signs have been apparent for months and years. 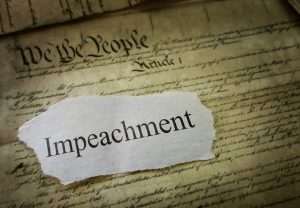 Is President Trump Guilty or Not Guilty. Photo Credit: zimmytws

We all share in the responsibility, in some way, for being where we are. We have either been parties and participants to the lies, misrepresentations, and the utter disregard of our laws and institutional values. Or, we have sat idly by and watched it unfold in front of us, in some shape or fashion, almost on a daily basis and did nothing. Some may have tried to intervene. Now, we are here. Is President Trump guilty or not guilty is the question.

Perhaps, some of us have bothered to try to keep truth, facts, and integrity in the forefront as we discussed, analyzed the words and actions of President Trump. Perhaps, we have called, written, and/or texted the people we voted into office, pleading with them to put partisanship aside and do the right thing for this country and its citizens.

One thing is certain. Each of us citizens who is old enough and eligible to vote fall within one of the three groups. We are either part of the problem, have been trying to bring about a good solution, of have chosen to sit on the sidelines, not get involve, wring our hands, or simply complain.

Well, we are here. Is President Trump guilty or not guilty is the question. What are you prepared to do as the impeachment trial of President Donald J. Trump unfolds? Listen intently. Demand that your elected officials do the factual, impartial and right things.