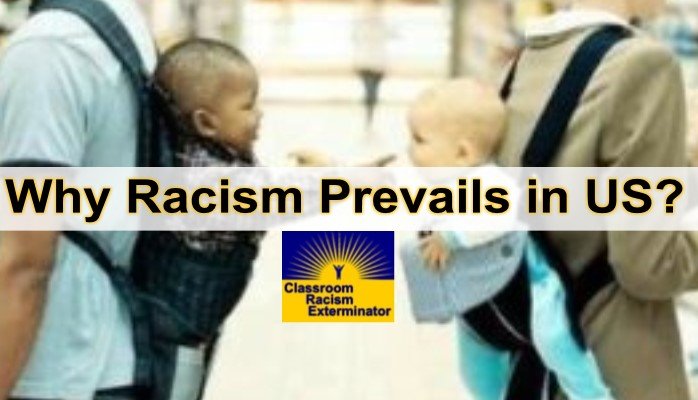 President Trump Is Promoting Blatant Racism As The New Normal

Whether it is a policy initiative or a crude outburst, is President Trump promoting blatant racism as the new normal in America? While some of us may be appalled at what he says and does, we should be more alarmed at the millions of Americans that agree with him. His so-called base and other in-the-closet supporters.

The most frightening thing is that there are millions of Americans—neighbors, colleagues, family members, policy makers, business leaders—who not only find nothing wrong with what he says and does, but agree with him, defend them. And, worse of all, they urge him on, giving him carte blanche, comfort and encouragement to keep spewing racial divisiveness, hatred and all manner of baseness. 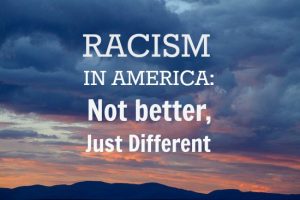 The world is watching and must be wondering what will it take for Americans to say, ENOUGH? Is President Trump promoting blatant racism as the new normal, and are most of us content with just expressing outrage?

The latest degrading commentary about immigrants from Africa, Haiti, and other countries of color not only shows deep-seated racism, but total ignorance and a disregard of history. People of color were in America before other immigrants arrived. People of color have helped build and made American what it is today. He and his supporters may be the only ones who will try to change and ignore those facts.

What is it about history and truth that President Trump and his followers and enablers do not get? If we are not careful we will become numb and silent participants in this terrible agenda where President Trump is promoting blatant racism as the new normal.

Imagine what kind of America we will have, what life will be like for all Americans, when blatant and ugly racist dialogue and behavior are acceptable, normal occurrences.

Is this what our children and future generations have to look forward to?